Facebook users will still be able to see how people respond to their own posts. 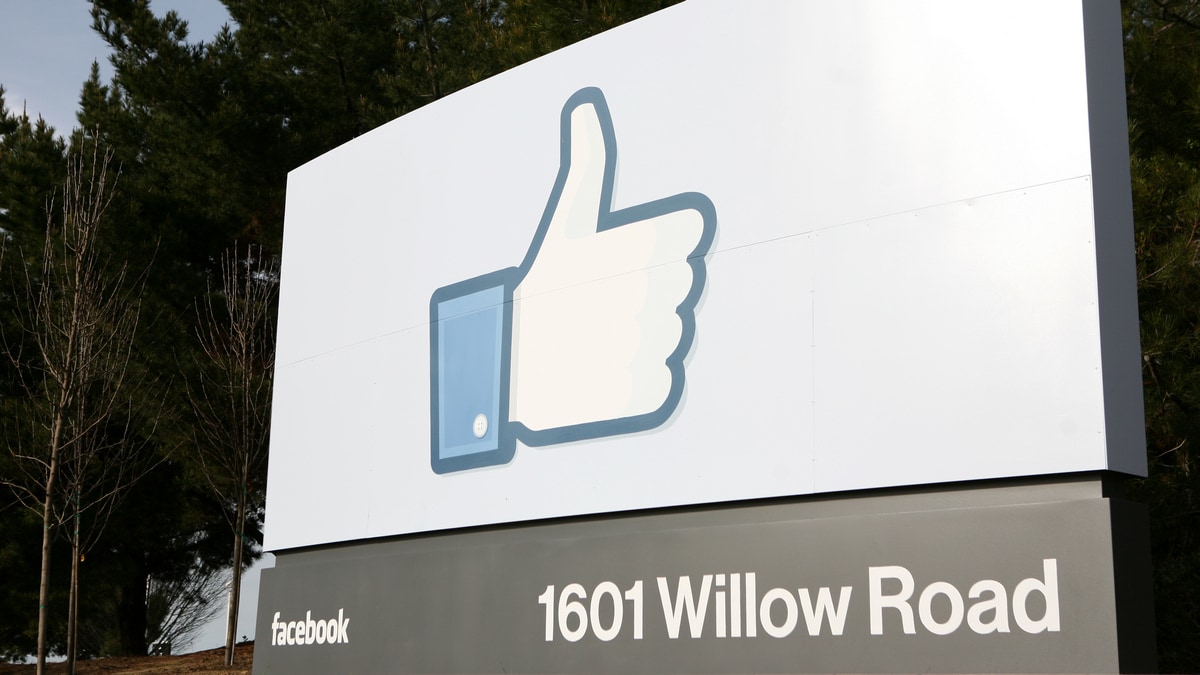 Facebook has begun hiding the number of "likes" for posts in Australia, it said Friday, a trial designed to ease social pressure that could be rolled out worldwide.

Account holders across the country will also be blocked from viewing the number of reactions and video views on other people's posts from Friday, but will still be able to see how people respond to their own.

"This is a test to see how people engage with this new format."

"We hope to learn from this over time in order to see if we will roll this out more broadly."

More than one billion people use Facebook worldwide, but the social media giant has come under pressure to combat the platform's impact on mental health.

In Australia, one in five children report experiencing cyberbullying, according to the country's eSafety commissioner.

The problem received national attention last year when a 14-year-old girl -- who starred in adverts for a well-known Australian hat brand -- killed herself after being bullied online.

Facebook's decision comes after it launched a trial in July to hide "likes" on the company's other major social media platform, Instagram.

What began as a test on Instagram in Canada was expanded to Australia, Brazil and several other major markets.

The Facebook trial was described as "a limited test in order for us to get some early learnings."

The news was met with a mix of "scepticism and appreciation" from cyberpsychology researcher Jocelyn Brewer, who welcomed Facebook's review of the impact of "vanity metrics" on people's wellbeing.

But users will find other means to express a reaction, she added.

"As with many behaviours, I believe it is likely that people will adapt from liking to commenting and other actions that achieve online recognition and identity signalling," Brewer told AFP.

The social media giant did not confirm how long the trial would run for.

"We want to understand from people whether removing the total counts improves their experience, while also not limiting any positive interactions," said Mia Garlick, of Facebook Australia.