Facebook Groups for Pages Launched, Provides a Channel for Discussion 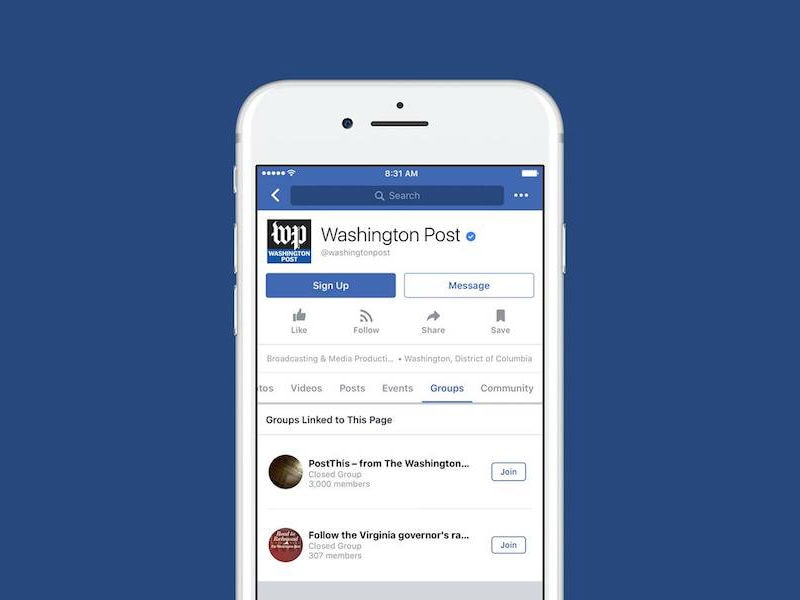 In its bid to provide a platform for communities to hold discussions on specific areas, Facebook on Wednesday added a new feature called 'Groups for Pages'.

The feature will allow Page admins to create special groups within their Pages to provide a channel of discussion among people and authorities on subjects of common interest.

"We are making 'Groups for Pages' available around the world today. If you are an artist, a business, a brand, or a newspaper, you can now create fan clubs and groups centred around your super-fans," said Chris Cox, Chief Product Officer, Facebook, in a post.

The idea was inspired by two journalists Terri Rupar and Teddy Amenabar at The Washington Post who started a group called 'PostThis', where reporters could talk directly to the most avid fans of the paper about how stories come together.

"It was a digital version of letters to the editor, but with ongoing real-time discussions. The fans loved it and we heard from the Post that it was a success, connecting the newsroom with their most avid readers, and their avid readers with each other," added Cox.

The group is meant for super-fans who wanted to be a part of the day-to-day discussion of the decisions inside the walls of an organisation they care about and to connect with others who felt the same way.

There are over 70 million Pages on Facebook and the company hopes this initiative will help people join meaningful communities.