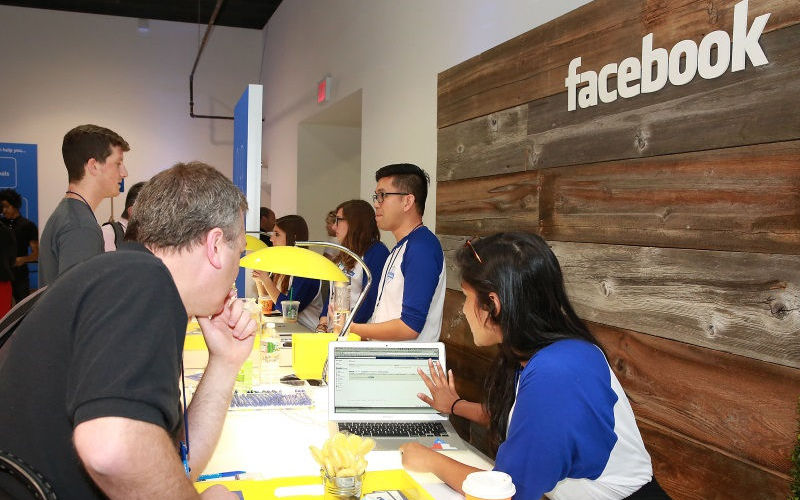 Globally, the number of women working at Facebook has risen to 35 percent, up from 33 percent in 2016 while their number in the technical department has risen by two per cent in the past year to 19 percent, the company said.

"We're committed to building a more diverse, inclusive Facebook - and will remain committed. Much like our approach to launching new products on our platform, we are willing to experiment and listen to feedback. We want to highlight three programs in particular," Maxine Williams, Global Director of Diversity at Facebook said.

In the senior leadership roles, women make up 28 percent of the total workforce that currently stands at more than 20,000.

In the US, Facebook has increased the representation of Hispanics from four percent to five percent, and Black people from two percent to three percent.

However, the figures continue to show the minorities forming small percentage of the company's global workforce.

"It's complicated. This is a reflection of a lot of societal issues that are not specific to tech," a report in CNBC quoted Williams as saying.

According to Williams, only women earn technical degrees and much lesser minorities know about the potential to earn these degrees and work at a company like Facebook.

"There's the question of exposure of the tech industry to people who are traditionally underrepresented -- the Bay Area is between three percent and six percent black," she added.

The company claims it is investing to accelerate the pace of change, from recruiting to inclusion and retention.

"The more attention we bring to this, the more investment, and the more opportunities we provide, the better we'll get as a country at increasing these numbers," added Williams.

Amazon Picks Its First Australian Warehouse, a Step Towards Launching
iPhone 8 vs Galaxy Note 8: Get Ready for Next Smartphone Smackdown Between Apple, Samsung