The New York man who spent nearly 3-1/2 years as a fugitive after being charged with trying to defraud Facebook founder Mark Zuckerberg out of half of the social media company has been arrested in Ecuador and may be extradited, US prosecutors said on Thursday.

Paul Ceglia, 45, a wood pellet salesman from Wellsville in upstate New York, had been missing since March 2015, when he removed his electronic ankle bracelet and disappeared with his wife, two children and a dog.

Ceglia fled less than two months before his scheduled trial in Manhattan federal court on mail fraud and wire fraud charges, over his alleged forging of documents to extort Facebook and Zuckerberg.

In a letter to US District Judge Vernon Broderick, prosecutors said Ceglia was arrested in Ecuador on Thursday morning and is expected to appear by Friday in a court in Quito, the country's capital. 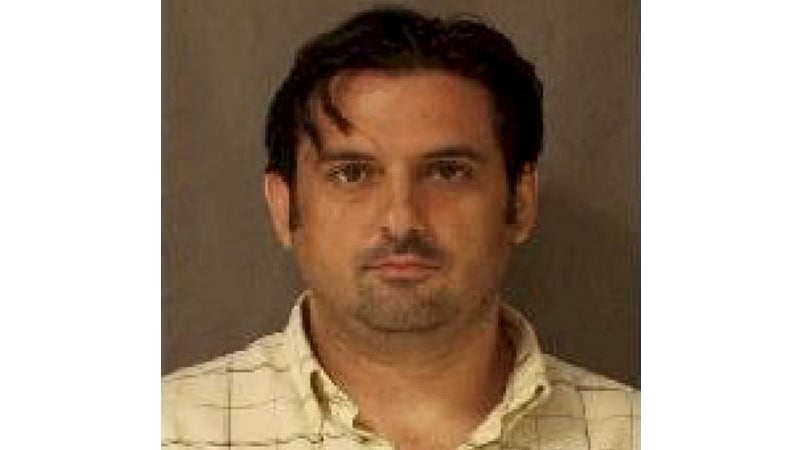 Prosecutors said they will update Broderick as they learn more about Ceglia's extradition proceedings.

The criminal case arose from Ceglia's conduct related to a 2010 civil lawsuit he had filed against Zuckerberg.

Ceglia claimed that Zuckerberg had, while a student at Harvard University, signed a 2003 contract giving him half of a planned social networking website that later became Facebook.

US District Judge Richard Arcara in Buffalo dismissed Ceglia's lawsuit after another judge said the contract was doctored.

The market value of Menlo Park, California-based Facebook is now close to $500 billion (roughly Rs. 35 lakh crores), and Forbes magazine said Zuckerberg's own net worth is about $64.8 billion.

Ceglia was criminally charged in November 2012. News of his arrest was earlier reported by WGRZ television in Buffalo, about 85 miles (137 km) northwest of Wellsville.

Robert Ross Fogg, a lawyer for Ceglia in the criminal case, in a Thursday phone interview said he was "relieved" that Ceglia appeared to have been located without incident, and was "hoping that he and his family are safe."

He also said there remained a "strong case" for Ceglia's defence, and that Ceglia's alleged agreement with Zuckerberg "truly was a contract."