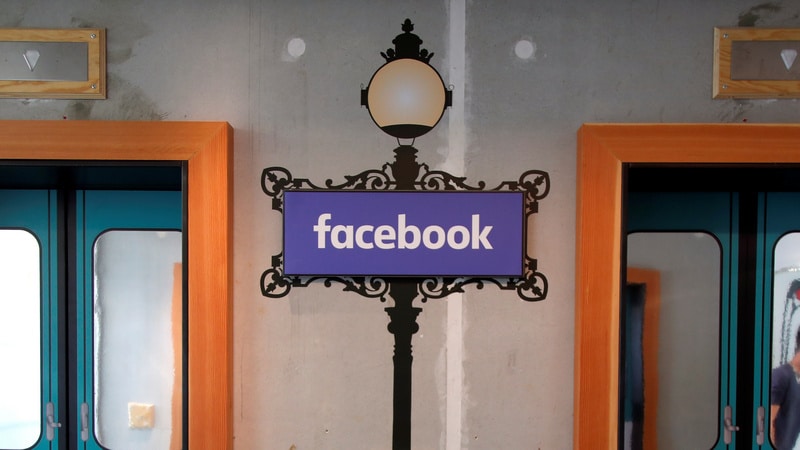 Facebook on Wednesday said it would team with two US non-profits to slow the global spread of misinformation that could influence elections, acknowledging that fake news sites were still read by millions.

The largest social network, under intense pressure to combat propaganda, said it would work abroad with the International Republican Institute and the National Democratic Institute, created in the 1980s and funded by the US government to promote democratic processes. The institutes have informal ties to their namesake US parties.

The partnerships, disclosed by company executives on a call with reporters, were among a slew of announcements from Facebook on election integrity ahead of major contests in Brazil next month and the United States in November.

As the company prepares a "war room" that will launch for Brazil's vote, Facebook executives said that they had been testing the social network's resilience with simulations of attempted manipulation such as election-eve efforts to suppress voting with false claims about ballot procedures.

Another training exercise looked at how the company would handle a burst of pages administered in other countries suddenly promoting material related to the US election.

Even as Facebook ran exercises, an article published Wednesday by the Facebook-supported Digital Forensic Research Lab at the Atlantic Council found that of the four most popular articles being shared recently in Brazil about corruption, three were false.

"We know that there's a lot more to do," Facebook News Feed manager Greg Marra said when asked about the Brazil falsehoods.

Executives gave few new details about the malicious propaganda they have detected, touting previously disclosed measures including a partnership with Fatima, a fact-checking organisation in Brazil, and the removal of networks of "inauthentic" pages backed by Russia, Iran and others.

As a sign of success, they pointed to research released on Friday that Facebook users have been interacting only half as often with 570 sites flagged as spreading misinformation since the 2016 U.S. election, while Twitter use of such sites grew.

Improvements at Facebook might have been driven by changes to formulas, including the increased emphasis on postings by family and friends and reduced spread of so called "click-bait," advertising-heavy news headlines, the researchers from Stanford University and New York University said.

But the fake sites still are widely viewed. "Even after the sharp drop following the election, Facebook engagements of fake news sites still average roughly 70 million per month," 15 times the engagements from Twitter, the research concluded.

Republican Institute Senior Advisor Amy Studdart said details of cooperation with Facebook were still being worked out, but the group intends to help Facebook employees "understand how their platform is being used on the ground all around the world."