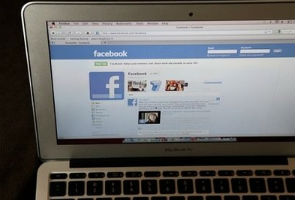 Highlights
Facebook's photo database could be used in a mobile application designed to recognize people on the streets, the Cnet website reported Friday.

During the Black Hat computer security conference held Aug 3-4 in Las Vegas, one of the speakers, Carnegie Mellon University researcher Alessandro Acquisti, presented the concept of the face-matching technology.

Acquisti said that he had assembled a database of about 25,000 students' Facebook photographs. Then he took the photos of the volunteers on the campus.

The facial recognition software came up with the names of over 30 percent of the students after about three-second processing time.

In early June, Facebook launched a face recognition technology which allows tagging of friends in photos by matching a picture to a database of faces.