In the war of social media platforms, we have reached a point where it is becoming hard to distinguish which features are exclusive to any particular platform. Every platform is now borrowing the best features from its rivals, in an attempt to attract audiences. In what seems like a continuation of this trend, Facebook is reportedly working a feature that would enable select publishers to push curated content directly into a user's News Feed.

The social media networking giant's rumoured feature 'Collections' works similarly to the Snapchat Discover feature that displays content in an organised way from media partners, as per a report by Business Insider. The report adds that early partners have been told the content will be added to the user's News Feed by Facebook, and therefore reach a much wider audience. 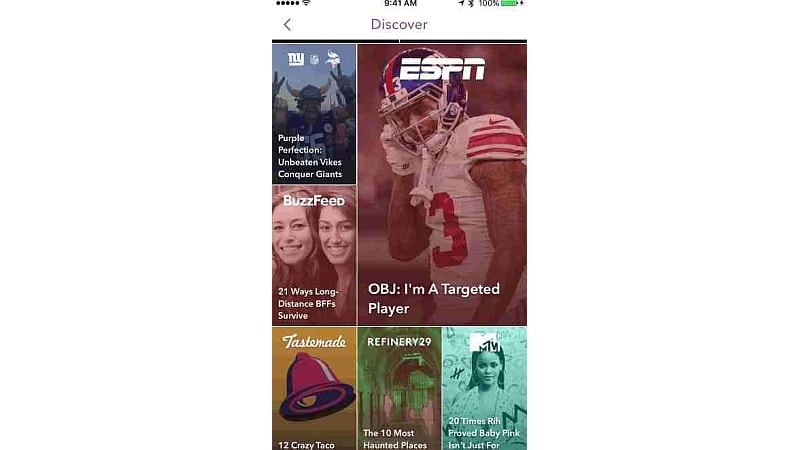 As of now, publishers have to either gather enough likes or pay the website through its sponsored post program in order for their content to turn up in a user's News Feed. It will be interesting to see how this new feature from the company, if it does roll out eventually, is received by users considering the recent flak it received on accusations of spreading fake news. Facebook declined commenting about the feature when being contacted by Business Insider.

Last month, Facebook CEO Mark Zuckerberg said that Facebook has been working on fake news or misinformation issue for a quite some time now. He said that the problem at hand is complex both technically as well as philosophically. He went on to outline the steps that are already under-way to curb the distribution of fake news.