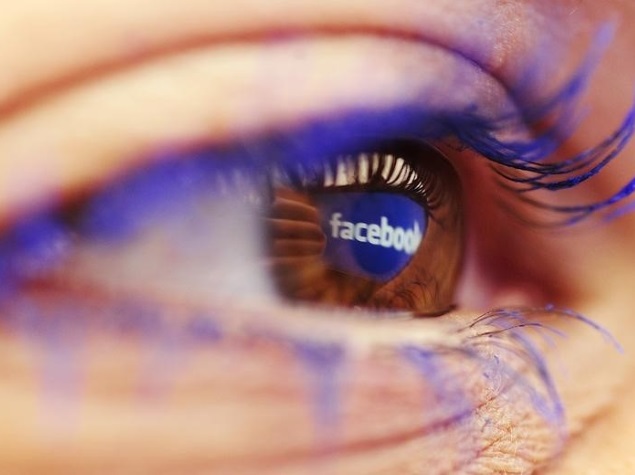 An Austrian law graduate spearheading a class action case against Facebook for alleged privacy breaches officially filed the suit in a Vienna court on Thursday.

In a closely-watched case, Max Schrems and 25,000 other users are suing the social media giant for various rights violations, ranging from the "illegal" tracking of their data under EU law to Facebook's involvement in the Prism surveillance programme of the US National Security Agency (NSA).

"Basically we are asking Facebook to stop mass surveillance, to (have) a proper privacy policy that people can understand, but also to stop collecting data of people that are not even Facebook users," 27-year-old Schrems told AFP in an interview this week.

The case has been brought against Facebook's European headquarters in Dublin, which registers all accounts outside the United States and Canada making up some 80 percent of Facebook's 1.35 billion users.

Schrems was able to file his action against the Irish subsidiary at a civil court in Vienna because under EU law, all member states have to enforce court rulings from any other member state.

Among other issues, judges will have to rule on Facebook's objection that the class action is inadmissible under Austrian law an objection dismissed by Schrems' lawyer as lacking "any substance".

So far, the social media company has not been available for comment on the matter.