Macron has been one of Europe's most vocal critics of the laissez-faire approach that long dominated at Facebook and other technology giants. 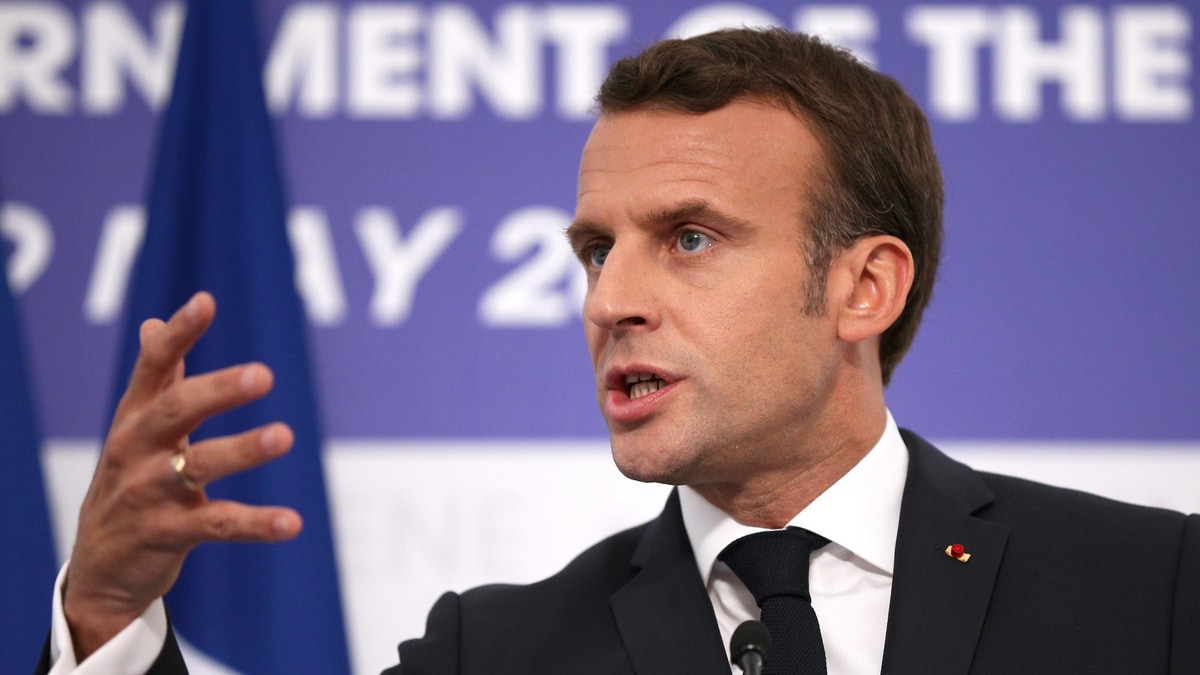 Facebook chief Mark Zuckerberg travels to Paris on Friday for talks with French President Emmanuel Macron, who is pressing the social media giant to honour pledges to crack down on the spread of misinformation and hate speech.

The visit, the only stop on Zuckerberg's itinerary according to Facebook, comes as regulators worldwide are racheting up pressure on the social media giant to take more responsibility over what its users post.

Macron has been one of Europe's most vocal critics of the laissez-faire approach that long dominated at Facebook and other technology giants, warning them that regulators will take action if they don't.

Zuckerberg himself has recently admitted the need for greater oversight, and in recent months Facebook has been allowing French regulators to observe first-hand its efforts to weed out extremist content.

The regulators' findings will be presented Friday, and they could be used to guide French and even European legislation on social media, an Elysee official said.

France is currently debating laws that would force digital giants to exert greater control of their platforms, including taking down unlawful posts within 24 hours of any report or face heavy fines.

Social media platforms might also have to require users to provide identification before they are allowed to open accounts, to stop people from posting hateful content behind the mask of anonymity.

High stakes
Zuckerberg is also likely to face questions over the barrage of manipulative "fake news" and misleading advertising on its network, an acute worry just a few weeks before European Parliament elections.

The vote is seen as a crucial test in particular for Macron, whose presidency is being rocked by "yellow vest" protesters who have flocked to social media out of perceived bias against the movement by mainstream news outlets.

A study in March found that 100 documented cases of false reports were nonetheless seen over 100 million times on Facebook accounts linked to the movement.

EU officials worry that online disinformation will fuel a populist wave that Macron is hoping to fend off by rallying pro-Europe forces across the continent.

Security experts have found Russian links to several attempts at election interference in recent years, including an 11th-hour hacking of Macron's campaign team before his election in May 2017.

Just this week, Facebook said it had taken down more pages and accounts originating in Russia for "coordinated inauthentic behaviour," focusing on countries including Britain, Germany and Spain.

AFP has a fact-checking deal with Facebook to verify and debunk fake news being spread online, with articles published on AFP's Fact Check blog then flagged up by Facebook to its users.

Tax frictions
Draft legislation in France to tax digital giants is also likely to be on the agenda, after lawmakers gave initial approval last month despite warnings from US officials that the move is "discriminatory".

If passed, the law would set a three-percent tax on digital advertising, the sale of personal data and other revenue from the largest tech companies, potentially applied retroactively from January.

The looming tax and regulatory frameworks are expected to dominate discussions as executives descend on Paris next week for the second "Tech for Good" summit.

The gathering will be co-chaired by Macron and New Zealand Prime Minister Jacinda Ardern, who will urge companies to commit to the "Christchurch Call" designed to eliminate terrorist and violent extremist content online.

Ardern has denounced the "unprecedented" use of social media in the massacres at two Christchurch mosques last March, which saw the shooter broadcast his rampage live on Facebook.

France has said it wants to develop a chart of good conduct for tech giants as part of its presidency of the G7 this year.