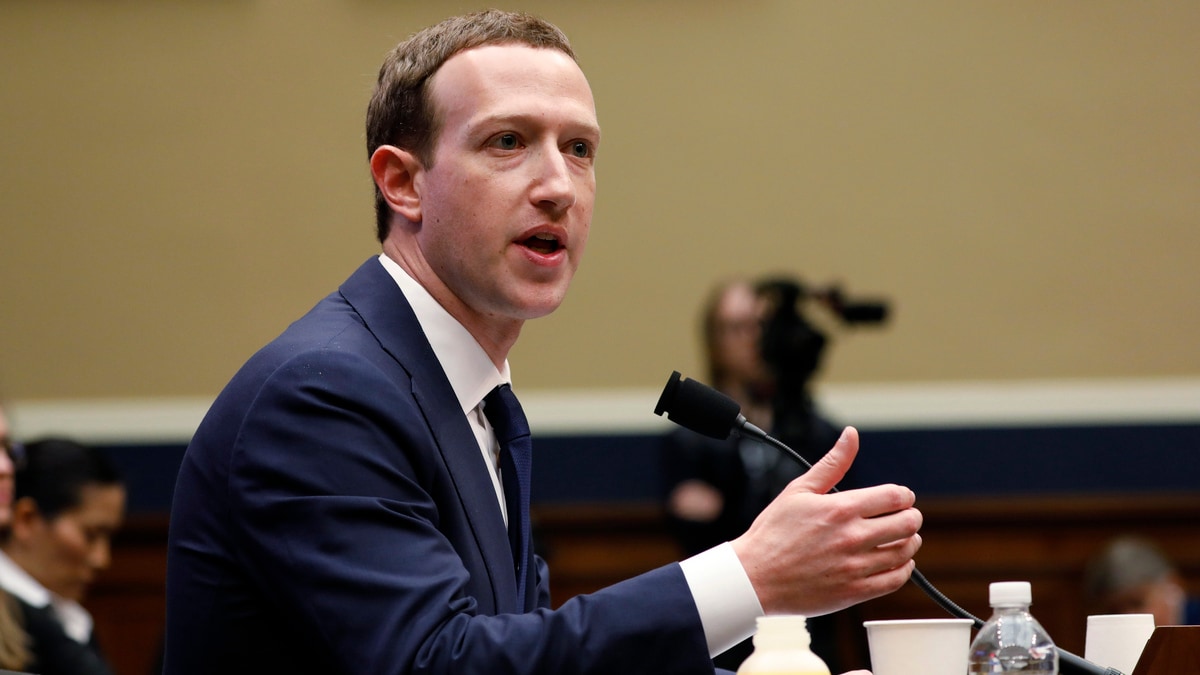 The FTC has been probing Facebook since March 2018 to determine if it violated a 2011 agreement with the government to better protect the private data of its users. Wyden's call for accountability follows a report by the Post last week that the FTC is reviewing Zuckerberg's past statements and could seek more oversight of his leadership as part of a settlement to end the federal inquiry.

In his letter, Wyden expressed concern that Zuckerberg, the "public face" of the company, is also its majority shareholder, which "insulates him from accountability to Facebook's board and shareholders." The Democratic senator pointed to documents unearthed as part of a British investigation into Facebook that showed the company struck special data-sharing deals with other companies, potentially without the full knowledge of its users.

Under its 2011 agreement with the FTC, Facebook is required to give users greater notice and control over what happens with their data, and violations could carry steep fines. In its current investigation, agency has sought to seek a fine from Facebook ranging into the billions of dollars, sources previously told the Post.

A settlement could also include a requirement that the company's board of directors exercise more oversight of Facebook's privacy practices, according to people familiar with the matter who were not authorized to speak on the record because the talks are confidential under law.

"Given Mr. Zuckerberg's deceptive statements, his personal control over Facebook, and his role in approving key decisions related to the sharing of user data, the FTC can and must hold Mr. Zuckerberg personally responsible for these continued violations," Wyden wrote. "The FTC must also make clear the significant and material penalties that will apply to both Facebook the corporate and Mr. Zuckerberg the individual should any future violations occur."

Federal watchdogs considered holding Zuckerberg personally accountable as part of their last investigation into Facebook. The FTC initially sought to put Zuckerberg personally under federal order, which would have exposed him to fines and other penalties for future privacy violations, according to records obtained by the Post through the Freedom of Information Act. But agency staff ultimately removed Zuckerberg's name from the final agreement with Facebook in 2011.