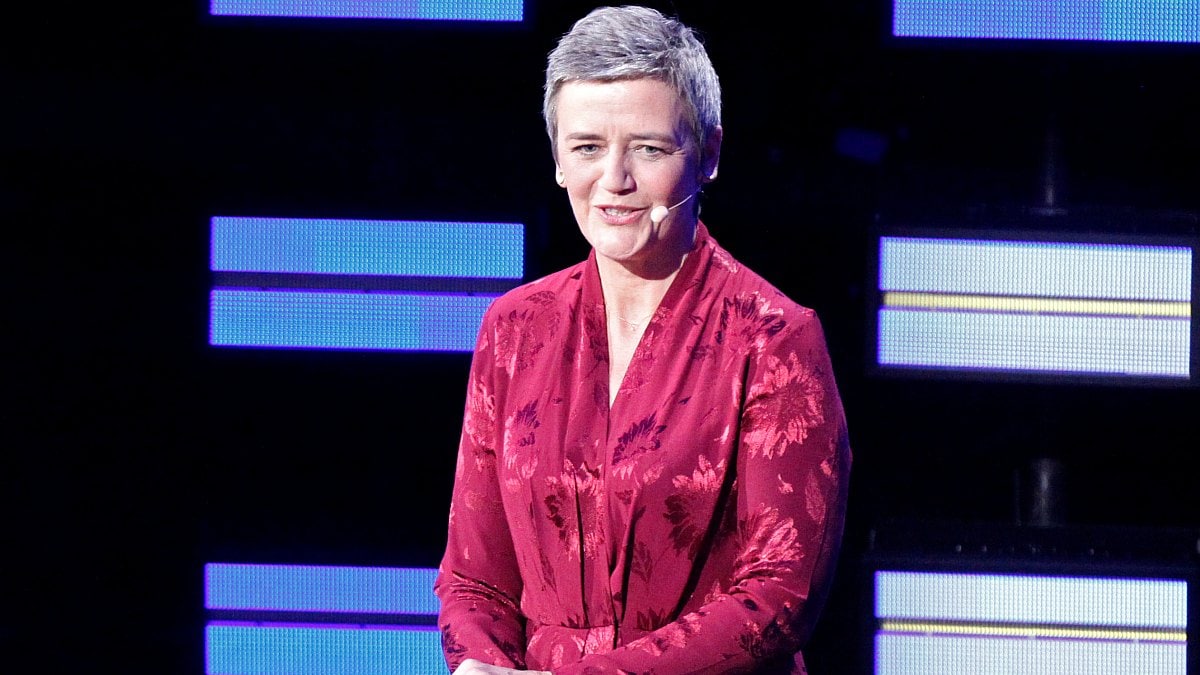 A breakup of US social media company Facebook would be a solution of last resort that would probably generate long judicial procedures, EU Competition Commissioner Margrethe Vestager said on Friday.

The EU antitrust chief was asked about Facebook at the VivaTech technology conference in Paris after leading US Democratic politicians and one of Facebook's co-founders recently spoke in favour of a break-up of the company.

"Of course it would be a remedy of very last resort. I think it would keep us in court for maybe a decade. It is much more direct and maybe much more powerful to say we need access to data," Vestager told reporters.

Separately, Facebook chief operating officer Sheryl Sandberg said Friday a breakup of big US technology would not address "underlying issues" facing the sector and suggested that such a move could help rivals in China.

Sandberg, interviewed on CNBC television, was asked about the latest calls to break up Facebook and other major Silicon Valley firms which dominate key sectors.

"You could break us up, you could break other tech companies up, but you actually don't address the underlying issues people are concerned about,” Sandberg said in the interview.

Sandberg said the social network used by more than two billion people was working to address concerns about election security, online violence promotion and data protection, but that a breakup might only serve to help competitors from China.