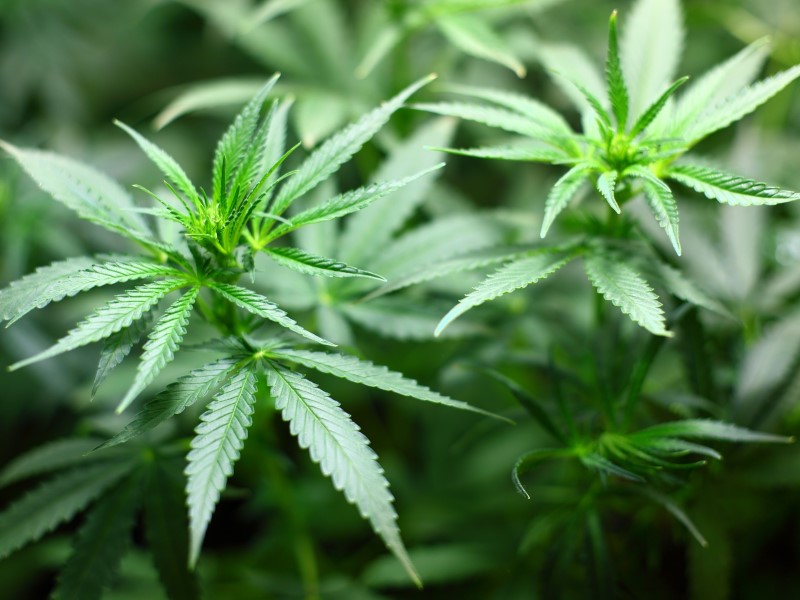 Social media giant Facebook has blocked dispensary pages selling cannabis for medical purposes in the US state of New Jersey, even as medical marijuana has been legalised in the state, a media report said.

"It seems high-handed to simply shut down important resources for sick patients without even saying why or giving organisations a way to ask for reconsideration," Digital Trends quoted Peter Rosenfeld, one of the 5,668 registered patients for medical marijuana programme in New Jersey, as saying on Friday.

"What better use of a social media than having sites where parents of sick children can ask questions about medication and treatments," Rosenfeld added.

The community standards page of Facebook contains guidelines against drug sales, but the page says nothing with regard to authorised drug vendors, which these dispensaries are.

Alex Zaleski, founder of Breakwater Wellness and Treatment Centre in Cranbury, said that both he and other officials associated with New Jersey dispensaries were "looking into the matter and hope to resolve it in the patients' favour as soon as possible".

This is not the first time Facebook has gone too far in applying its standards. The social networking site previously came under fire for its stance on mastectomy tattoos, which were claimed to violate nudity guidelines. Its opinion on that issue, however, was quickly changed.

I Don't Care How You Do It. Someone Has to Fix the Cable Box.
Twitter Tipped to Get Facebook-Like Algorithmic Timeline Soon