Facebook is working on a new virtual reality product that is more advanced than its Samsung Gear VR, but doesn't require connection to a personal computer, like the Oculus Rift does.

"We believe that there is a sweet spot" between those products for a new device, Facebook Chief Executive Officer Mark Zuckerberg said Thursday at the Oculus Connect conference in San Jose, California. He cautioned developers not to get too excited - the product isn't ready for launch.

Zuckerberg showed a video of a man wearing a prototype of the device, walking freely without being attached to a cord. He didn't elaborate on how the product works.

While the new device is in development, the company said it has made progress with Advanced Micro Devices and Nvidia to pair the Oculus Rift with cheaper computers. For example, one Cyberpower computer with an AMD graphic chip for use with the Rift starts at $499 (roughly Rs. 33,300). And the company announced that Oculus Touch hand controllers will start shipping in December, and can be pre-ordered starting October 10 for $199 (roughly Rs. 13,300). 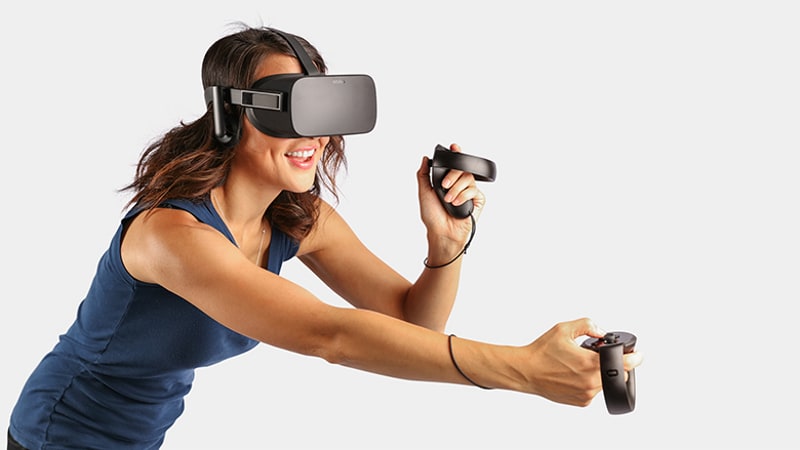 Facebook also demonstrated avatars that can be customized to represent a person's own look in real life, so users can have an identity in VR. The avatars are able to read hand movements and expressions, aiming to provide a sense of social presence as they interact with other avatars in a virtual world.

Virtual socializing
Zuckerberg said the next step for VR is social software. Facebook's Oculus now lets people have "rooms" to hang out with their avatar friends, where they can watch movies, play games or talk. 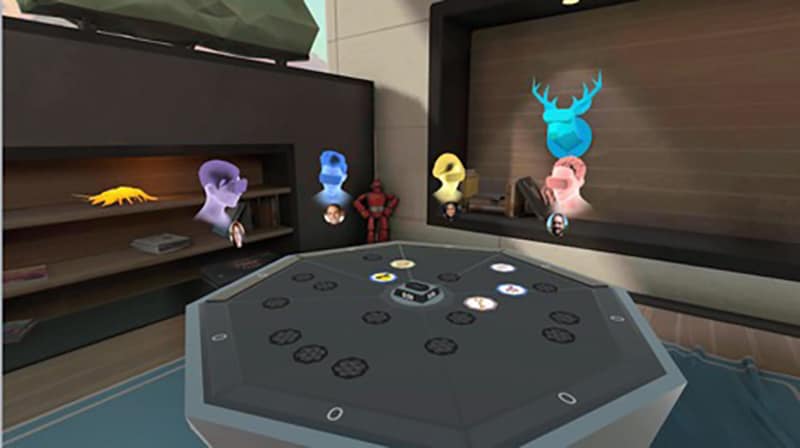 "Virtual reality is the perfect platform to put people first, because of presence," Zuckerberg said. "You feel like you're really there, in another place, with people."

Oculus has so far spent $250 million (roughly Rs. 1,670 crores) on developers of VR experiences, and plans to pledge $250 million more, Zuckerberg said. About $10 million will go to education experiences specifically.

The company also announced a browser, Carmel, to allow people to surf the web in VR, as well as new earphones sold separately for $49 that will provide better VR sound. 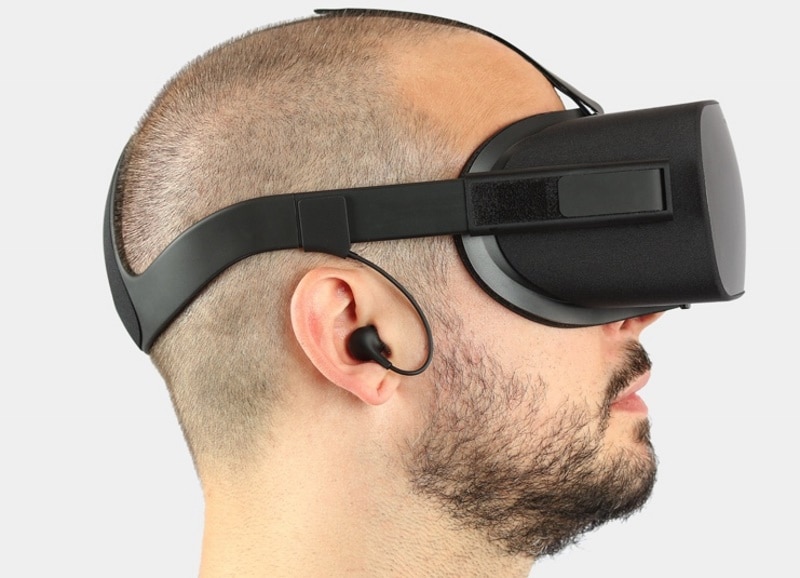 In addition to Zuckerberg, the event featured many Oculus executives - but not Palmer Luckey, the founder. Luckey skipped the event after a report that he was financing a group creating anti-Hillary Clinton memes for the Internet. Luckey apologized in a September 23 Facebook post for how his actions may have negatively affected those connected to Oculus.

"Palmer didn't want to be a distraction, so he chose not to attend," Oculus said in a statement.