Facebook Did Shut Down AI System, But Not Because Things Went Out Of Control 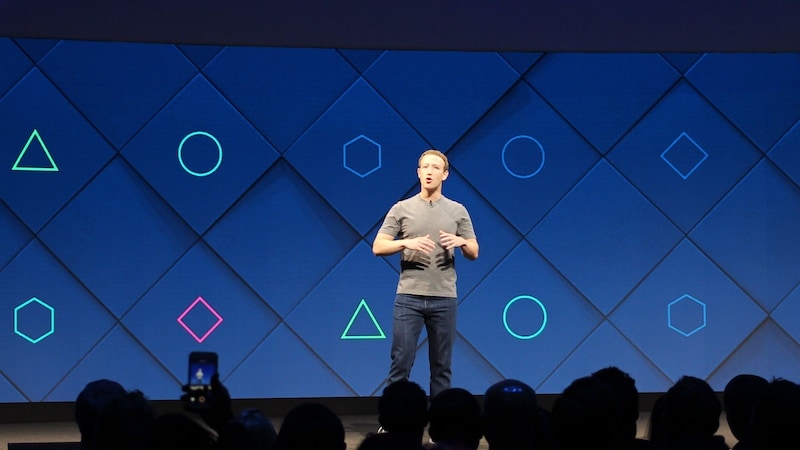 Bob: "I can can I I everything else."

The reaction to these stories, as you would expect, was hysterical. But as amusing - and at the same time, creepy - it may have appeared to you, it was an inaccurate account of what had actually happened.

You see, Facebook did create an AI program, and it did terminate the project. But it wasn't a disaster, and it was in no way something that the social juggernaut had to stop because of unforeseen outcome.

It all began last month when Facebook's AI Research group published a report in which it described how it created bots and explored whether these bots could talk in a human manner. The idea behind creating this AI program was that these bots could learn from human interaction and become sufficiently advanced that their interactions become like outs.

Here's how Facebook researchers described it, "Similar to how people have differing goals, run into conflicts, and then negotiate to come to an agreed-upon compromise, the researchers have shown that it's possible for dialogue agents with differing goals (implemented as end-to-end-trained neural networks) to engage in start-to-finish negotiations with other bots or people while arriving at common decisions or outcomes."

The actual hiccup occurred, as Gizmodo reports, at the human's end, when Facebook programmers forgot to code the bots in a way that would let them talk like humans. Without the instructions, the code did what seemed fit to them.

"There was no reward to sticking to English language," Dhruv Batra, Facebook researcher, told Fast Company magazine. "Agents will drift off understandable language and invent codewords for themselves."

Facebook concluded the program and said the project marked an important step toward "creating chatbots that can reason, converse, and negotiate, all key steps in building a personalized digital assistant."