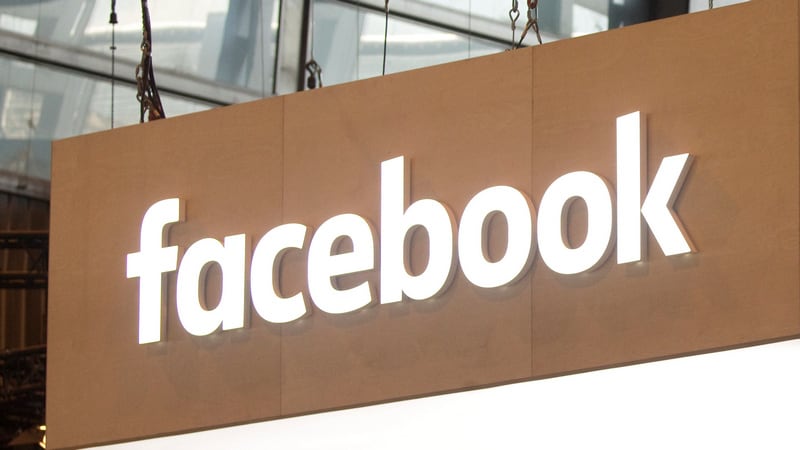 The team from Facebook AI Research (FAIR) has seen a dramatic improvement in its results, Forbes reported on Saturday.

"To give some idea of the level of advancement, an improvement of 1 BLEU point (a common metric for judging the accuracy of MT) is considered a remarkable achievement in this field; our methods showed an improvement of more than 10 BLEU points," the team said in a paper that described translation from Urdu to English.

"Long-term objectives of understanding intelligence and building intelligent machines are bold and ambitious, and we know that making significant progress towards AI can't be done in isolation," said researchers from FAIR.

FAIR researchers have tested a new approach that teaches bots how to chit-chat like humans.

Facebook is making deep investments in AI technology and in May announced the next version of its open-source AI framework for developers.

With Deep Neural Networks-powered language translation, the results are more accurate and the sound more natural.

Google Pixel 3 XL Spotted Left Behind in a Lyft Cab; FCC Listings of Both Models Surface
VMware to Comply With Indian Government's Demand to Localise Data