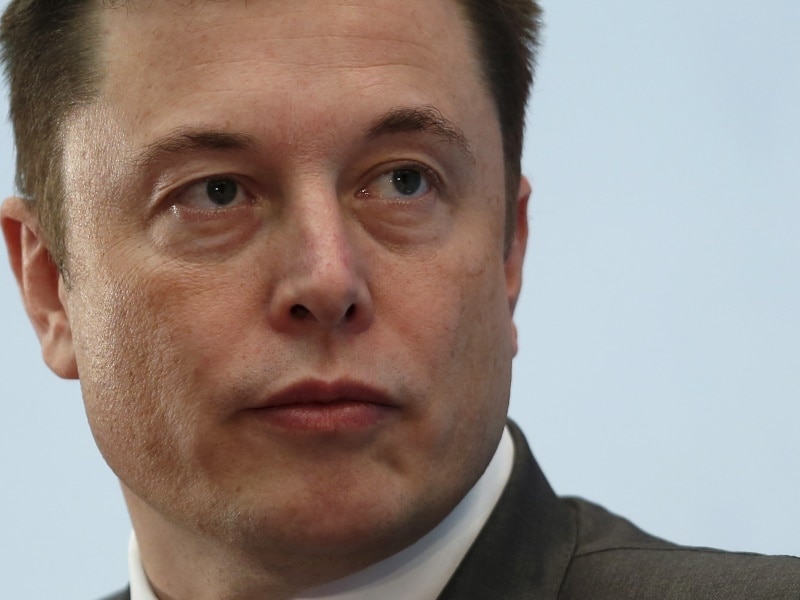 SpaceX and Tesla CEO Elon Musk posted and then quickly deleted three tweets that condemned US President Trumps order on immigration, saying they were accidentally published.

"Regarding govt policy, there are often things that happen that many people don't agree with. This is normal for a functioning democracy," Musk wrote in one of the tweets.

A second tweet read: "They rarely warrant a public statement. However, the ban on Muslim immigrants from certain countries rises to this level. It is not right."

The third tweet added: "The Muslim immigration ban is not right."

Shortly after deleting these tweets, Musk explained to a Twitter user that these "were earlier drafts that I accidentally published", The Verge reported on Thursday.

Musk's statements on the ban which he tweeted in January, drew criticism for their diplomatic nature.

Google CEO Sundar Pichai criticised the executive order, saying it will create "barriers" to bringing great talent to the US. The company later asked its travelling staff to return to America.

Microsoft CEO Satya Nadella also spoke out against the ban. "As an immigrant and as a CEO, I've both experienced and seen the positive impact that immigration has on our company, for the country, and for the world. We will continue to advocate on this important topic," he wrote in a LinkedIn post.