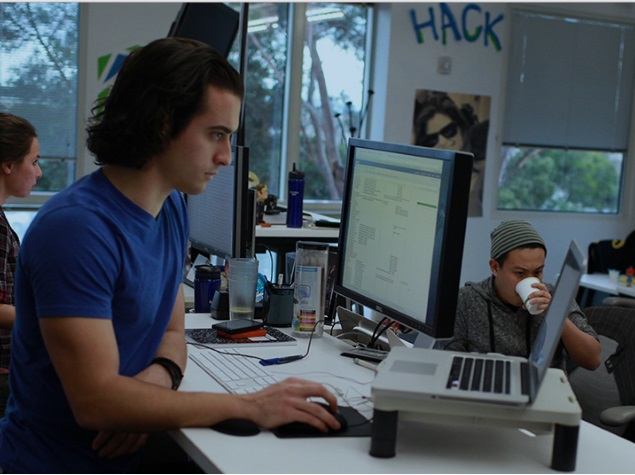 Experts have defined "dark social" traffic on social media platforms as that which cannot be identified. Now, according to web analyst firm Chartbeat, most of that traffic turns out to be coming from Facebook's mobile apps.

The findings means that Facebook is more prominent than most media and publishing companies had earlier thought, gigaom.com reported.

"Dark Social" refers to when links have been shared via an online chat, email or app rather than through a browser or specific social app.

When Chartbeat looked at its aggregated data across other sites, it found that in some cases, "dark social" was accounting for more than 65 percent of a website's traffic.

The term "dark social" was coined by Alexis C. Madrigal from the Atlantic.

In his words, this is how it works: When people go to Facebook via a browser and click a link in their newsfeed, the browser sends data to the site whose link was clicked on - known as a "referrer" which identifies where the user came from and when.

"But when someone is going through their newsfeed on a mobile device and clicks a link, they just go straight to the site, without any 'referrer' being sent," he explains.

For some reasons, "dark social" traffic is not being identified properly in web analytics terms.

"The takeaway is this: if you are a media company, you are almost certainly underestimating your Facebook traffic. The only question is how much Facebook traffic you are not counting," Madrigal wrote in a recent post on Fusion.