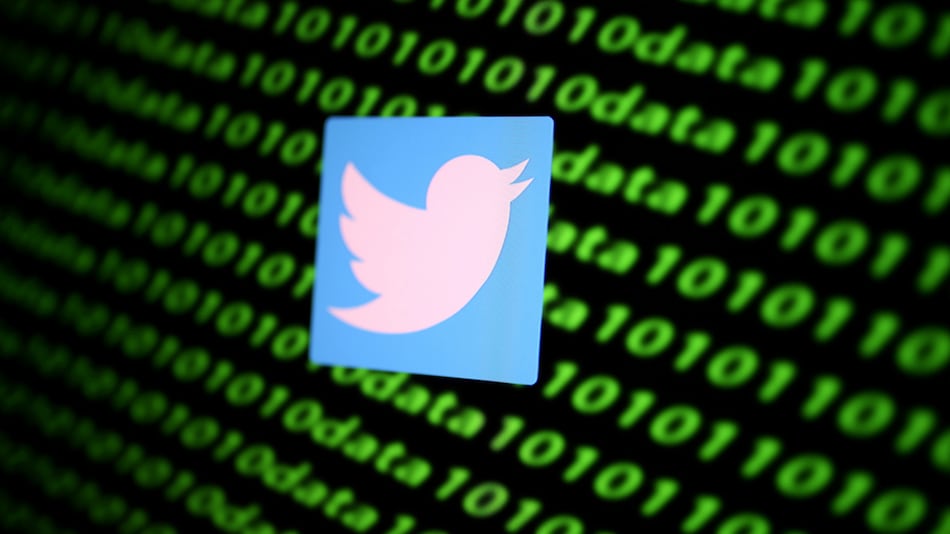 Twitter has banned financial market website Zero Hedge from the social media platform after it published an article linking a Chinese scientist to the outbreak of the fast-spreading coronavirus last week.

Zero Hedge said it received a notification from Twitter on Friday, accusing it of violating Twitter's "rules against abuse and harassment."

The move against the website came as the coronavirus has stoked a wave of anti-China sentiment around the globe. Hoaxes have spread widely online, promoted by conspiracy theorists and exacerbated by a dearth of information from the cordoned-off zone around China's central city of Wuhan, where the outbreak began.

Zero Hedge said it initially thought the suspension was triggered by an article it published on Friday about the makeup of the coronavirus. But it said it later learned Twitter had received a complaint from online news website BuzzFeed over a separate article.

BuzzFeed said Zero Hedge had released the personal information of a scientist from Wuhan in an article that made allegations about coronavirus having been concocted "as a bioweapon." The article was titled "Is This The Man Behind The Global Coronavirus Pandemic?"

BuzzFeed did not immediately respond to a request for comment.

Last week, Twitter had said "those who engage in coordinated attempts to spread disinformation at scale about coronavirus issue will be removed from service."

Facebook also said it would take down misinformation about the virus.

Zero Hedge, which covers mostly finance and economics, had more than 670,000 followers on Twitter as of its suspension.

The coronavirus has killed more than 300 people in China, and more than two dozen other countries have confirmed cases of the virus.