The court considered cases from New Zealand to Hong Kong, and ultimately determined companies should pay costs and potential damages. 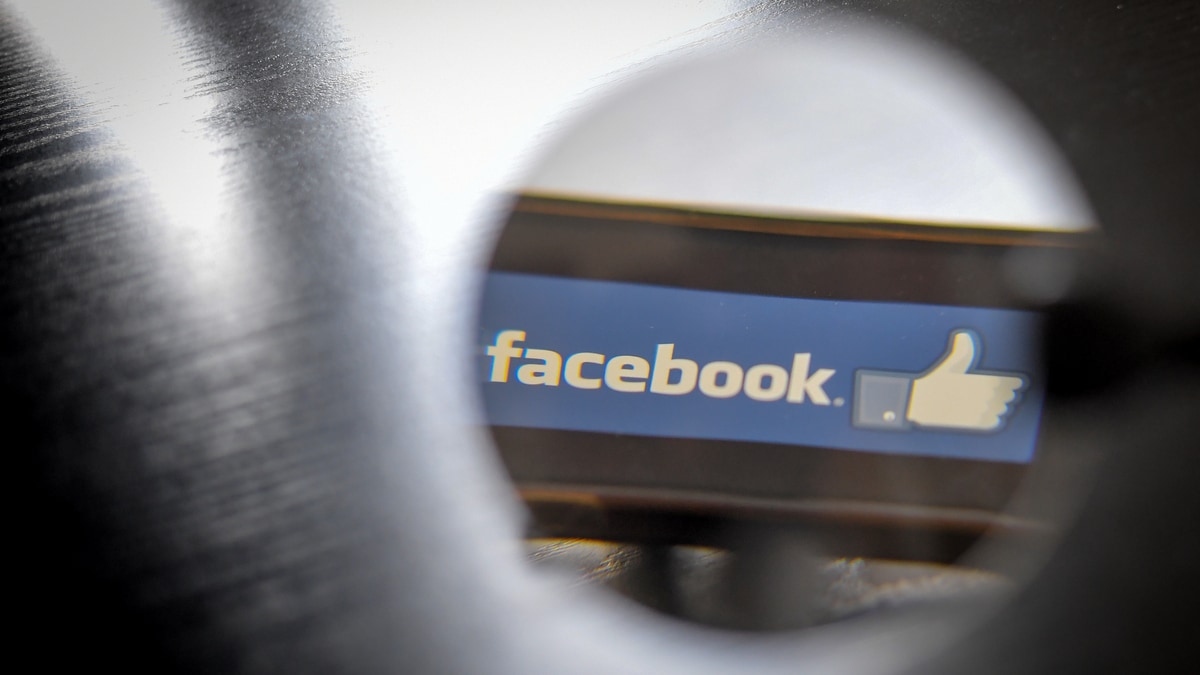 Media companies are responsible for defamatory comments made on their Facebook pages, an Australian court said in a landmark ruling Monday.

The New South Wales Supreme Court ruled that three media companies were responsible for user comments on a story about an indigenous youth detainee, Dylan Voller, in 2016 and 2017.

Voller claimed that publishers of the Sydney Morning Herald, The Australian and Sky News were responsible for comments on their public Facebook pages - alleging he was a rapist and that he attacked a Salvation Army officer leaving the man blind in one eye.

His lawyers said the comments were defamatory.

Voller had been held in youth detention in the Northern Territories, and videos of him being mistreated by staff prompted a Royal Commission inquiry in 2016.

Lawyers for the media companies argued they could not be expected to filter the hundreds and thousands of comments posted on their Facebook pages day and night.

But, acknowledging the ruling related to an "emerging area" of law, the court found that the media companies could have screened or blocked defamatory comments.

The court considered cases from New Zealand to Hong Kong, and ultimately determined companies should pay costs and potential damages, but left the door open for appeal.

It did not rule on whether the comments themselves were defamatory.

The case raises questions about laws governing Facebook and other social media sites, notably, whether Australia's already stringent defamation laws - which strongly favour those claiming defamation -- have become even tougher.

"It could have far-reaching implications for media organisations using Facebook as a platform," said lawyers at Addisons in a legal briefing paper.

If the final ruling goes against media companies, they "will need to monitor and remove any defamatory comments on their posts".

The chief political correspondent at Nine - a television channel which now owns the Sydney Morning Herald - expressed unease at the "appalling trajectory of defamation law in Australia", which he said represented a "real and present danger to journalism".