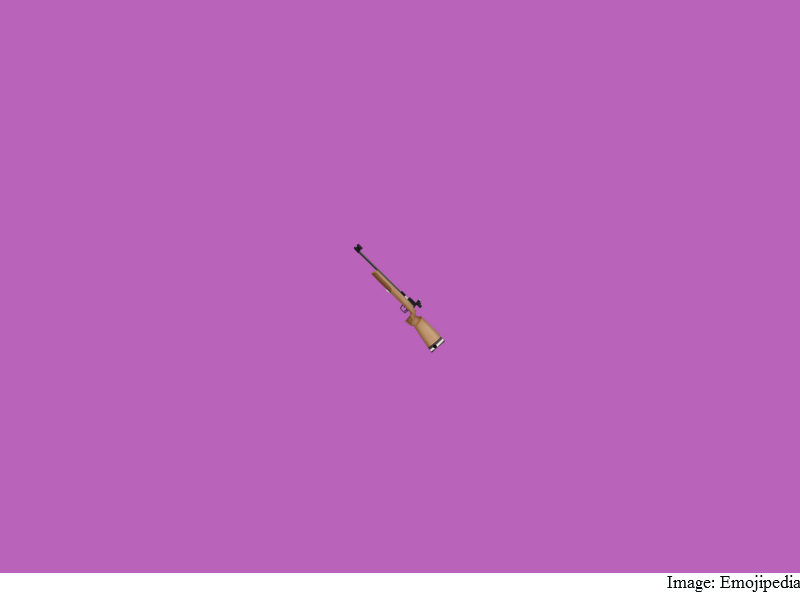 Unicode Consortium, the non-profit organisation that coordinates the development of the Unicode standard, has decided to not release the rifle emoji as part of its new set of emojis commemorating the Rio Olympics. It has not revealed the real reason behind the move, but reports claim that Apple and Microsoft's decision to not support the emoji due to their stance on gun control laws has resulted in this outcome.

Unicode director Mark Davis confirmed that it would not include the rifle emoji, and will keep it just as a character. This means that the emoji will show up in Unicodes character database, but won't be added to any emoji keyboards. Buzzfeed cites anonymous sources and claims that Apple and Microsoft had announced during discussion, that they would not support the rifle emoji, and would not add it to their keyboards either.

Apple and Microsoft are a part of the 12 full voting members at Unicode that make the decisions on which emojis make it to the keyboards. This group also includes Google, Oracle, Facebook, Google, Apple, Oracle, IBM, and Yahoo.

The issue of this rifle emoji broke out when Unicode released a set of possible 67 emojis that it intends to introduce over the course of next year. A gun control group Infer Trust had then voiced its angst against the rifle emoji claiming (via BBC) that "it would be offensive to people who have been affected or injured by gun accidents. It would be familiarising and popularising the image of a weapon which is not a good idea."

Just to put things into perspective, the handgun emoji still exists on the keyboard. While Apple and Microsoft's intentions are neat, the report aptly notes that avoiding an emoji is certainly not the solution to promoting more stringent gun control laws in the US and other countries where guns are argued to be be too freely available. The rifle emoji was mean to commemorate rifle shooting at the Rio Olympics, alongside emojis like water polo, gymnastics, handball, person doing cartwheel; and a set of gold, silver, and bronze medals.