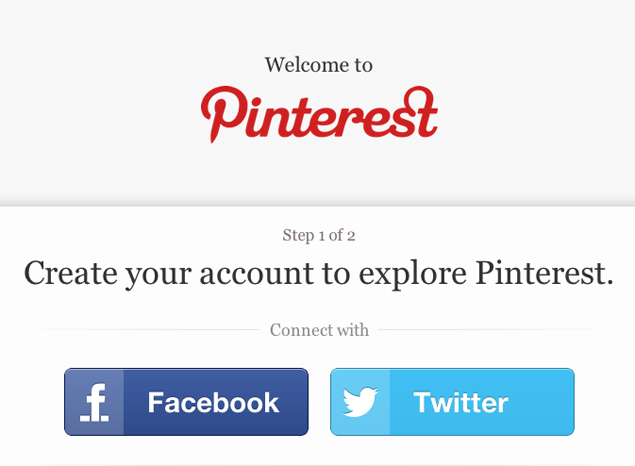 Pinterest,the popular social networking site is now accepting open registrations, the company announced via a blogpost. This means that users can now sign up without having to wait for an official invite. Until now, people had to be invited by a friend who already had a Pinterest account or request an invite from Pinterest itself.

The blog reads,"We're really excited to have the capacity to offer Pinterest to more people and if you're a Pinner with friends who've been waiting on the sidelines, we hope you'll let them know. Happy pinning to everyone!"

The move will help the site attract more users on a daily basis, which is currently about 1.1 million. As per reports from social media marketer Tamba in April, the social photo sharing service had doubled its number of daily unique visitors to 4 million since January.