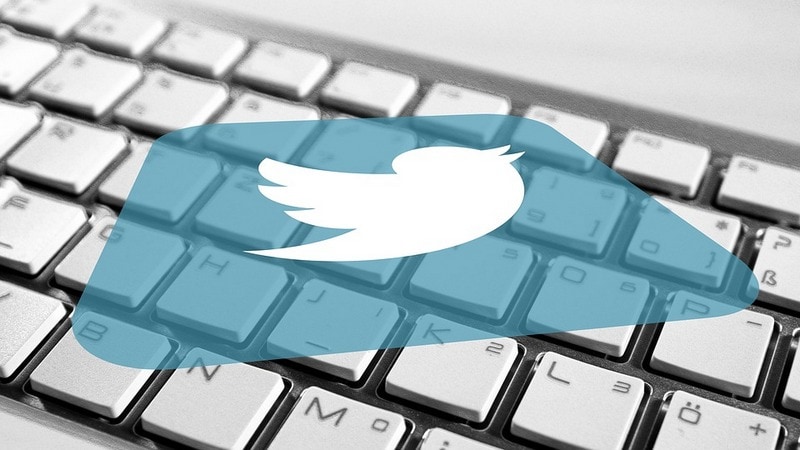 Nearly 90 percent of Twitter's 'active' users tend to spread falsehoods in the case of public emergencies or disasters, a study of more than 20,000 tweets has found. The researchers found that 86-91 percent of the users spread false news, either by retweeting or liking the original post.

Five to 9 percent sought to confirm the false news, typically by retweeting and asking if the information was correct, while one to 9 percent expressed doubt, often by saying the original tweet was not accurate.

"To the best of our knowledge, this is the first study to investigate how apt Twitter users are at debunking falsehoods during disasters. Unfortunately, the results paint a less than flattering picture," said lead author Jun Zhuang, Associate Professor at the University of Buffalo in New York.

"These findings are important because they show how easily people are deceived during times when they are most vulnerable and the role social media platforms play in these deceptions," Zhuang added.

The study, published in the journal Natural Hazards, examined four false rumours -- two each from the marathon and hurricane, including an infamous falsehood about the New York Stock Exchange flooding.

However, "it's (also) possible that many people saw these tweets, decided they were inaccurate and chose not to engage," Zhuang said.