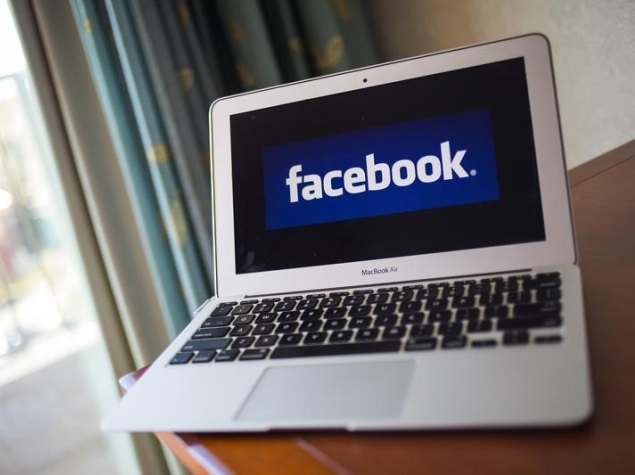 More than 26 million Facebook profile photos have taken on a rainbow hue since the US Supreme Court ruled on Friday that marriage is a right guaranteed under the Constitution regardless of a person's sexual orientation.

People have been covering their profile photos with the Facebook-supplied overlay that uses the best-known symbol in the US of the lesbian, gay, bisexual and transgender rights movement.

While the people who've used the overlay is a fraction of Facebook's 1.4 billion users worldwide, the number is far bigger than the last mass profile photo change on the site. In 2013, some 3 million Facebook users changed their photos to show a pink-on-red equal sign in support of gay marriage.

Four years earlier, in what might have been the first large-scale profile-photo activism, Twitter users turned their photo green to support pro-democracy protesters in Iran.

Facebook said it is not using the filters for ad targeting, nor does it plan to do so.

The filter was created last week by two Facebook summer interns who said they wanted to help other employees "show their spirit" for gay pride parades in San Francisco, New York and elsewhere in recent days. The filter was popular among employees, so Facebook rolled it out to regular users.

Counter-filters also have popped up, with some users in Russia overlaying their profiles with the country's flag instead of a rainbow. In the US, the website Right Wing News created a tool that lets people place a filter of the American flag over their profile photos.