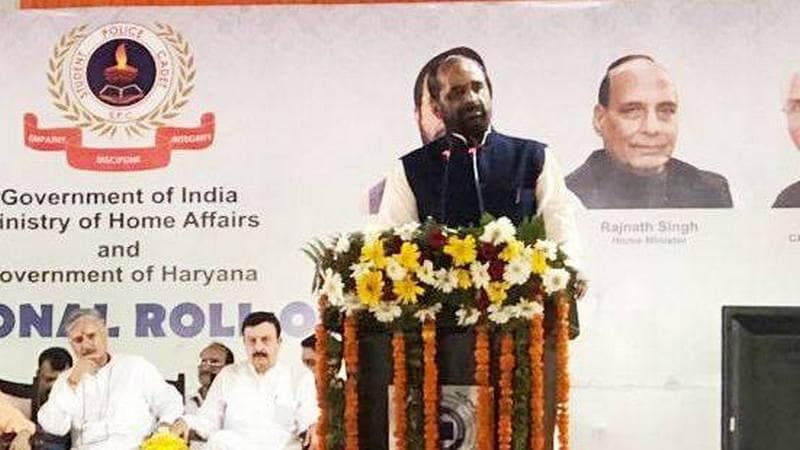 As many as 1,662 defamatory URLs were blocked by social media platforms like Facebook and Twitter following requests from law enforcement agencies, Union Minister Hansraj Gangaram Ahir said on Tuesday.

These URLs were blocked from January 2017 till June 2018. The Union Minister of State for Home said law enforcement agencies monitor the web and social media, and take appropriate action for blocking such unlawful content under Section 69A of the Information Technology Act, 2000.

The government holds meetings with intermediaries from time to time for strengthening the cooperation framework to ensure better compliance, he said.