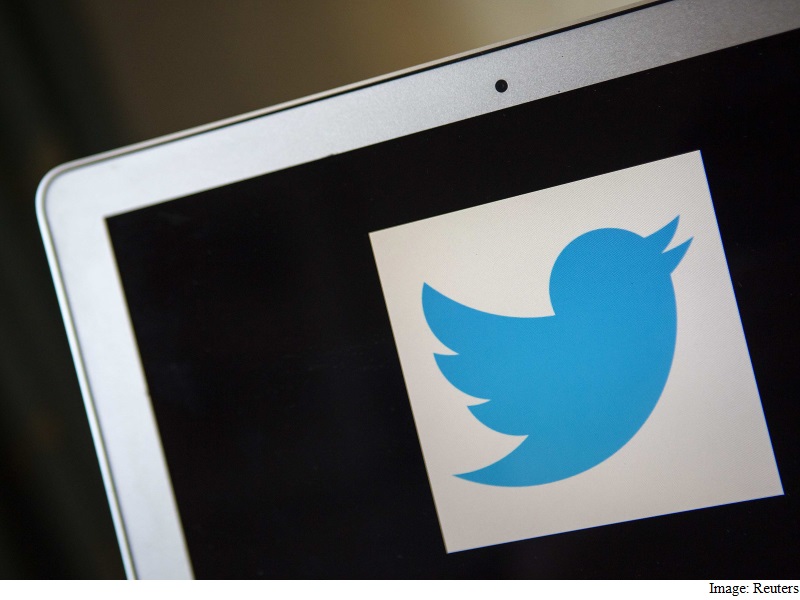 Contrary to the hysteria on Twitter over the past 24 hours, the world will not abruptly end if that platform expands the allowed length of tweets from 140 characters to 10,000. CEO Jack Dorsey will not drop dead where he stands; Twitter will not implode in a cloud of dust and over-long hate tweets.

But Twitter's extraordinary creative and literary communities? Those could suffer significantly.

While the platform is perhaps best-known for quick-twitch communication and breaking news, the 140-character constraint has also nourished a new generation of performance artists, fiction writers and botmakers who aren't sure how their work will fare in a longer-form world.

"It's sad, it's going to suck, and it's kind of inevitable," said Darius Kazemi, one the Internet's best-known and most prolific botmakers. "I can imagine I'd personally shut down a lot of my bots. It just wouldn't be the same. ... The constraints are what makes Twitter bots beautiful."

Kazemi's wildly inventive creations are pretty indicative of the kind of stuff Twitter stands to lose. He's coded one bot to mash real headlines into surreal fakes, and another to tweet semi-coherent "yearly awards" to its followers. @SortingBot, one of Kazemi's more popular creations, assigns fans a Hogwarts house, complete with sing-songy poem.

It's not that these things would cease to work in 10,000-character Twitter, necessarily: It's just that they'd cease to have a purpose. Twitter bots evolved in response to the character constraint, Kazemi points out; without that, they might as well be on Tumblr or their own websites or somewhere else. And if the norms on Twitter change, such that short messages aren't dominant or preferred, bots like @YearlyAwards and @TwoHeadlines will look out of place, even absurd.

"It's like if you design a painting for someone's house, and they go and hang it outside on a tree," he said. "It's deprecation through context."

Botmakers aren't the only ones worried about that sort of deprecation, either. Ben White, the editor of the Internet's longest-running lit mag for Twitter fiction, fears the genre wouldn't long survive a move to more characters.

Since founding Nanoism in 2009, White estimates he's read more than 15,000 pieces of Twitter fiction and published close to 1,000. ("It's a lot!" he acknowledged. "Luckily, they're all very short.") Twitter fiction takes different forms - single-tweet or serialized; longitudinal or finite - but the 140-character unit is foundational. It not only forces clever wordplay and phrasing on the part of authors, but - as the British media scholar Bronwen Thomas writes in her 2014 piece on the genre - it makes the stories more performative, almost like spoken-word.

Ideas have to be compact and catchy enough to snag readers in a single tweet. Readers "co-create" the story, almost like editors, when they retweet selective excerpts into their own feeds. (A related Twitter-specific genre, the essayistic tweetstorm, essentially does all the same things.) Without those little units, well. They might as well be Facebooking.

"People do write Facebook fiction, but it doesn't appeal to me the same way," White said. "The constraint is where the creativity is. Without that, it falls apart."

There's no need to panic yet, of course: The character-limit change remains the stuff of rumor, and its exact implementation is vague. In a tweet Tuesday, Dorsey indicated that the change, if it occurred, could essentially take the form of a "read more" button - like a screenshot of a note or text, built into the Twitter service.

Both White and Kazemi think that would be OK, even invigorating, for their respective Twitter scenes. ("I would love to see what an ASCII artist like Katie Rose Pipkin could do with 10,000 characters," Kazemi said.) But if the norms of the platform evolve, they fear, their particular creations could be made obsolete.

Then again, Kazemi acknowledges, his art will also face that fate if Twitter doesn't grow and succeed as a company - something the character change is attempting to address.

"The thing I'm most worried about, more than anything else, is that one of these changes will tank Twitter as a platform," he said. "And then the bots definitely won't belong there."