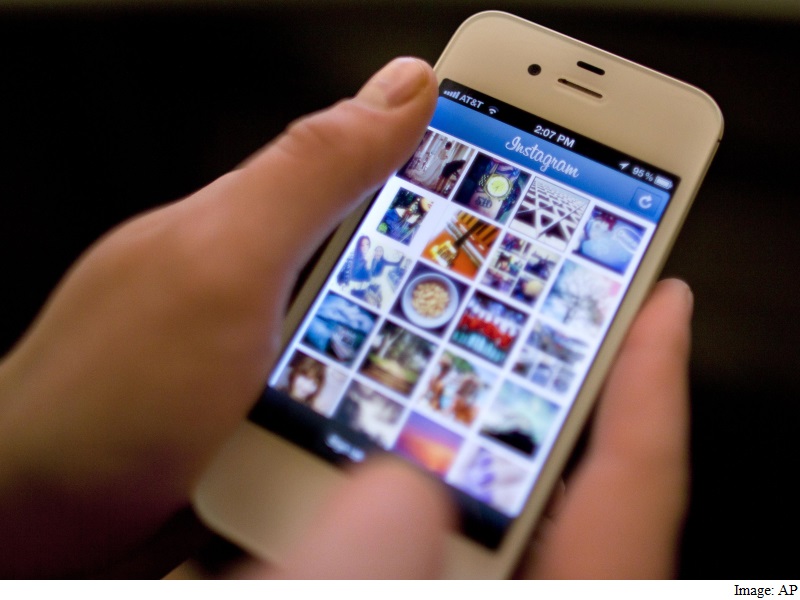 First it was Facebook, with the filtered News Feed that shows you as few as one in three of the posts that your friends make.

Then it was Pinterest, which a year ago began displaying pins by "relevance" instead of chronology.

Just last month, Twitter provoked an outcry of its own when Buzzfeed reported that it too would introduce, though not compel, an algorithmically ordered feed.

Now Instagram, not to be left out, has also begun testing a filtered feed, reportedly prioritizing the posts it thinks you "might care about most." The trial, first reported by the New York Times, will impact less than 10 percent of users when it begins this week, an Instagram spokesperson told The Post. The company hasn't yet decided when or how to roll out testing more widely, and they're still nailing down details, like whether it will be opt-in or opt-out, during the testing period.

What Instagram does know, however (and what sites like Facebook, Pinterest and Twitter discovered long ago) is that without these sorts of filters, they risk losing users to information overload. Simply put, we follow too many people on too many platforms to ever dream of keeping up a state of perpetual Sisyphean treadmilling so unsatisfying that some users would rather just sign off.

Well, duh, obviously 822 people is ridiculous. These algorithms are literally just trying to save us from our own excess.

To users, of course, this can be wildly frustrating and not in the trivial, quickly forgotten way that all platform changes are. If you see your Instagram (or Twitter or Pinterest) feed as a curated object, something you've gradually culled and perfected, then the algorithm basically invalidates your very reason for using it.

Compounding that particular problem is the universally acknowledged fact that these sorts of recommendation systems which ingest a huge range of signals and calculate a statistical probability you want to see something, based on that are not necessarily the world's most accurate. (Think of all the bad Netflix movie recommendations that you see, or all the Amazon suggestions for products you looked at once, five months ago, for a Christmas gift.)

And yet, if these platforms did not filter your feed, you would probably not use them or at least, you would use them far less. That's because your feed would be clogged with so much irrelevant noise that you'd conclude it was not worth the time or effort required to comb through it.

So, for the filter-haters out there, an idea: Start filtering your feeds yourself. If we all did this, there'd be no need for an algorithm to do it! Think: You yourself can choose what you want to see, you can see more of it, and you'll be saved the considerable cognitive stress of keeping up with 500 high school classmates, a dozen exes and half of the Kardashians. Practically speaking, you can only handle a social network of roughly 150 anyway. Above that, it's just dead weight.

In 2014, Slate's culture editor Dan Kois embarked on what he called a "Facebook cleanse," deleting strangers every time the site notified him that they had a birthday coming up. Within nine months, he had his friend list down by 34 percent.

"Facebook's a lot better now," he wrote at the time. "Once it felt like a stadium packed full of strangers yelling at each other. Now it feels more like a cocktail party."

Embrace the cocktail party, Instagrammers. It will make everything run more smoothly.