Orkut was probably the first social network many of our readers joined, and almost everyone knows that it was created by a Google-employee whose name was also Orkut as a side project that grew very, very big. The social network, which was huge in India and in Brazil, shut down in 2014, long after Facebook had eclipsed Orkut in everyone's mind, and Google itself had started moved on towards Google+.

But Orkut is back - well, the person behind the name, at least. Orkut Buyukkokten's new social network is called Hello, a simple name that can be understood around the world, and a much more gamified approach to social networking. Gadgets 360 spoke to Buyukkokten over email, and we obviously began at the start of the Orkut journey.

"We were expecting Orkut.com to be popular and attract a large audience," says Buyukkokten, "[but] we were pleasantly surprised by how fast it grew and how global its reach became."

"On Orkut.com we expressed ourselves without judgement, felt joy from creating new friendships, and in some instances, we found love and companionship," he adds. "It was an incredible experience to be a part of the journey with everyone. We created a community of over 300 million." The reach of Orkut was unexpected at the time, before social media dominated the Internet landscape.

"One of my friends who lives in New York met his girlfriend on Orkut.com who [the girlfriend] lived in Estonia at the time," Buyukkokten writes. "Now they are married and have a 10 year old boy. We built so many bridges and touched so many lives over the years." 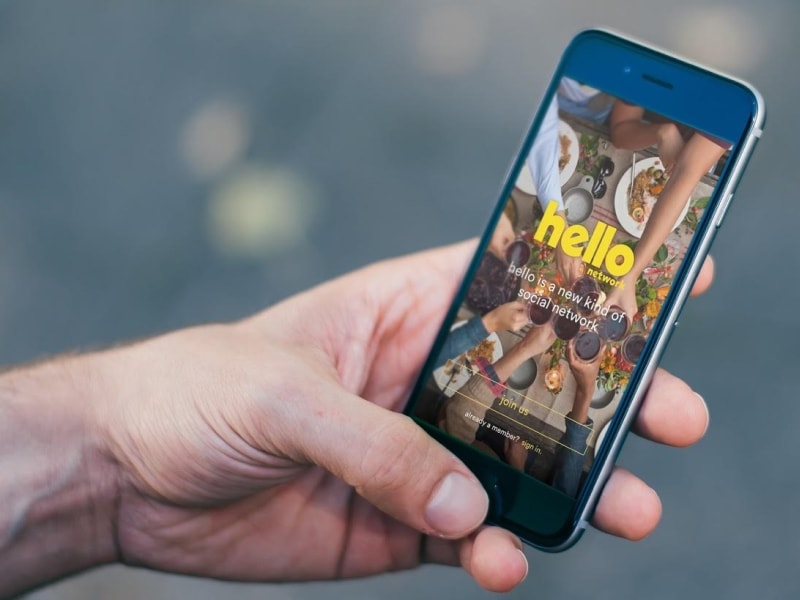 One of the ways in which Orkut was different from most websites at the time was that it wasn't US-centric. Where MySpace and other social sites had a strong US-focus, Orkut was immediately international - if you were using it 10 years ago, then you might have made friends in Brazil, since Indians and Brazilians formed the bulk of users.

Buyukkokten has some theories about why Orkut grew so popular in these two countries, and why the two groups actually intermingled a little, despite speaking different languages.

"There are many cultural similarities between India and Brazil," Buyukkokten writes. "People in both countries are very welcoming and extremely friendly which transcends to their interactions on social media."

"They are also early adaptors of new technologies," he adds. "Orkut.com was all about connectedness and communities which resonates well with India and Brazil."

After Orkut was overtaken by Facebook, Google started to place a more active focus on social.

"Social became a higher priority over the years and Google introduced Google Plus to enhance the user experience by adding social features," Buyukkokten writes. He had handed over the Orkut.com domain to Google when he was working with the company, and in March 2014 as Orkut began to shut down, he left with five co-workers to start his new venture, Hello. After Orkut shut down, Google returned the domain, which now has a note from Buyukkokten and directs users to Hello. Interestingly, Google is one of the backers of Hello as well.

"Google is very supportive of our vision and team. Google is an investor but they are not involved in our daily operations," Buyukkokten explains.

That said, there have been many attempts to create a "Facebook-killer", but none have really panned out so far. Buyukkokten has his own take on this.

"There are many social networks that are used by millions of people," he writes. "The successful networks have a core benefit they provide to their user base; like broadcasting to followers, giving life updates, one-to-one messaging." In other words, the next Facebook won't be taking the social network on with the same proposition, according to Buyukkokten.

Instead, it has to emerge from the shifting trends in how we use the Internet and social media, Buyukkokten believes.

"One of the main trends in technology in the past decade has been the shift to mobile. We are all accessing search, news, shopping, video and social media services on mobile phones and tablets now," he writes. "Another big difference is the fact that the new generation is growing up with social networks whereas our generation witnessed the introduction of social networks."

"Social is a constantly evolving landscape. It's very important to always innovate and stay in touch with the generation, usage patterns and community sensitivity," Buyukkokten adds. "I'm confident that with effort and ingenuity and good design, we can connect people and build bridges. We can make new friends, discover new colleagues and find romance." 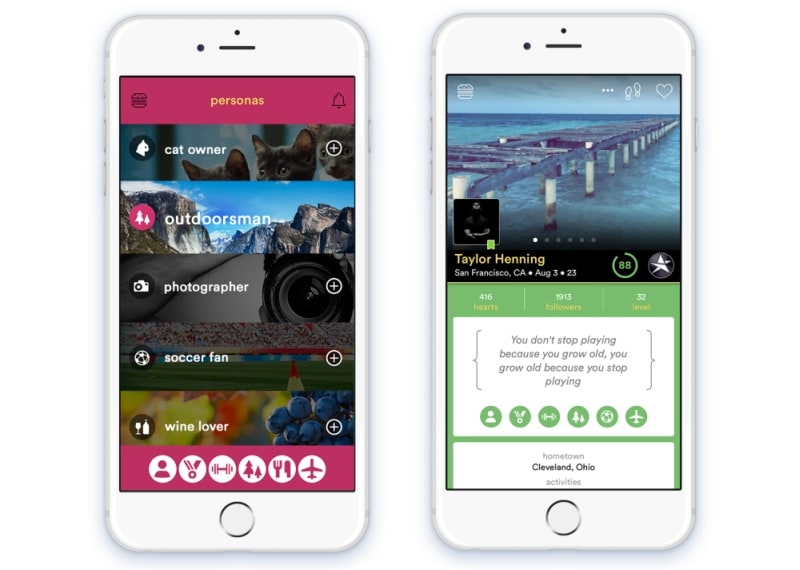 That's why hello is an app-only network, and in Buyukkokten's words, is "built around loves, not likes", which is to say it is about sharing your passions and meeting new people, instead of sharing your updates with old friends.

"We meet a finite number of people in our lifetime. Social networks expand the possibilities of who we can connect with," Buyukkokten explains. "As we connect more, we build friendships, we find new jobs, we find romance. Real life connections don't come from the amount of likes we receive, or the number of friends or followers we have. Our best connections come from the conversations we have and the experiences we share with one another."

"Social networks currently don't connect us to each other the way we do in real life; around communities and people we share interests with," he adds. "We designed the entire Hello experience around passions. Passions connect us to ourselves and to others around us. hello connects us with people and content around passions."

Buyukkokten wants Hello to grow in India as well, just as Orkut did. The company is adding support for older Android devices, by enabling a Kitkat version, and is adding Bollywood themed content to the site since it's "one of the very popular passions in India". Whether that's going to be enough to push it back into the limelight the way Orkut was a decade ago is something that will unfold in the months to come.

Further reading: Orkut, Orkut Shutdown, Hello, Social networking, Social media, Orkut Google, Google, Facebook
Gopal Sathe Email Gopal Gopal Sathe is the Editor of Gadgets 360. He has covered technology for 15 years. He has written about data use and privacy, and its use in politics. He has also written extensively about the latest devices, video games, and startups in India. Write to gopal@ndtv.com or get in touch on Twitter through his handle @gopalsathe with tips. More
PS4 Slim Launch Today, Here's Everything We Already Know
Samsung Galaxy J7 Prime Price in India Tipped; Said to Launch Soon