hiQ showed it faced irreparable harm absent an injunction because it might go out of business without access. 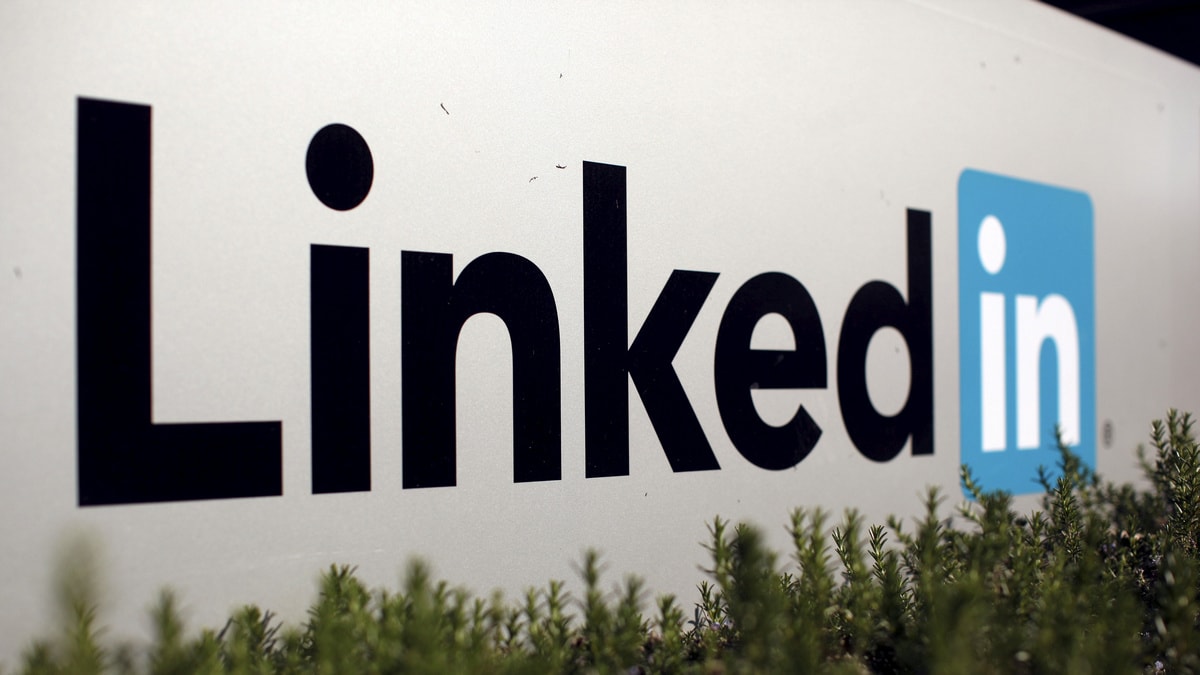 A federal appeals court on Monday rejected LinkedIn's effort to stop a San Francisco company from using information that users of the professional networking website have deemed public.

The 9th US Circuit Court of Appeals let stand an August 2017 preliminary injunction that required LinkedIn, a Microsoft unit with more than 645 million members, to give hiQ Labs access to publicly available member profiles.

The 3-0 decision by the San Francisco appeals court sets back Silicon Valley's battle against "data scraping," or extracting information from social media accounts or websites, which critics say can equate to theft or violate users' privacy.

Circuit Judge Marsha Berzon said hiQ, which makes software to help employers determine whether employees will stay or quit, showed it faced irreparable harm absent an injunction because it might go out of business without access.

She also said giving companies such as LinkedIn "free rein" over who can use public user data risked creating "information monopolies" that harm the public interest.

"LinkedIn has no protected property interest in the data contributed by its users, as the users retain ownership over their profiles," Berzon wrote. "And as to the publicly available profiles, the users quite evidently intend them to be accessed by others," including prospective employers.

In a statement, LinkedIn said it was disappointed with the decision and evaluating its options, and will "fight to protect our members and the information they entrust" to it.

Lawyers for hiQ did not immediately respond to requests for comment. The case was returned to US District Judge Edward Chen in San Francisco, who issued the injunction.

Craigslist, the classified ad website, had supported LinkedIn's appeal, warning that the injunction could have a "dangerous impact" by making it easier for "bad actors" to find targets for unwanted email, text or phone-based marketing.

Berzon said, however, hiQ had raised serious questions about LinkedIn's conduct, including whether it could invoke a federal law targeting computer fraud and abuse to block "free riders" from accessing user data.

"Of course, LinkedIn could satisfy its 'free rider' concern by eliminating the public access option, albeit at a cost to the preferences of many users and, possibly, to its own bottom line," she wrote.

Gregory Garre, a former US solicitor general under President George W. Bush representing craigslist, did not immediately respond to requests for comment.