How Facebook Is Slowly Eating the Rest of the Internet 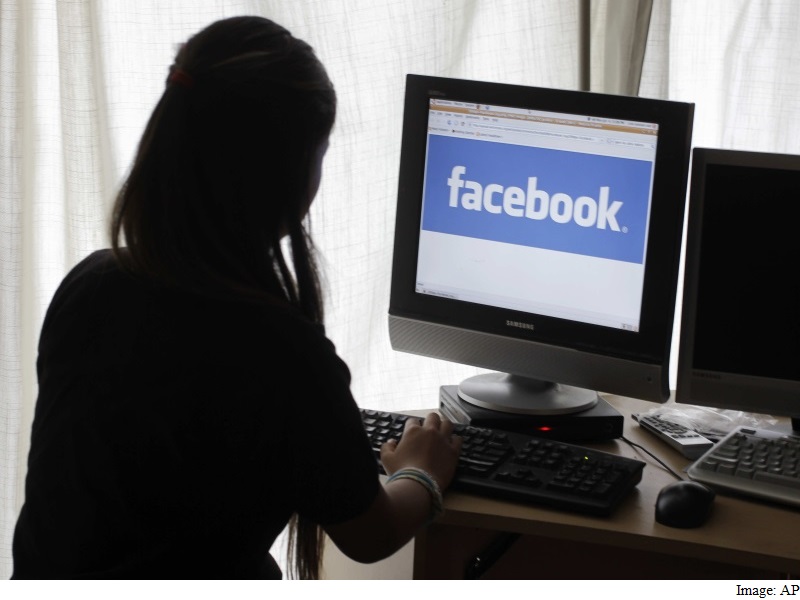 You can now stream live to Facebook, and Mark Zuckerberg wants you to know it's a big deal.

But Facebook's latest feature is more than just the ability to post live video for your friends to see. There's a map where you can explore streams from across the world. There are filters to use when broadcasting, and integration with the newly minted Facebook reactions.

It's one of the largest product releases by Facebook in a while, but most of the bells and whistles sound like features offered elsewhere. By jumping into live video, Facebook is also replicating or, well, re-imagining live video done by Periscope, Meerkat and others. In an interview with Buzzfeed News last week, Zuckerberg addressed what makes Live different from Periscope - the video streaming company owned by Twitter.

His answer was simple, Facebook has the audience. The competitors don't.

"If you're a person that just wants to share with your friends, it helps to have your friends there," Zuckerberg told Buzzfeed.

On Friday, Buzzfeed - an early partner with Facebook Live - blew up a watermelon using just rubber bands and streamed the entire affair on Facebook. More than 2 million people watched.

Facebook offers what Periscope does but with an added bonus - it's now exactly where the people are. There's no pitch, no need to download the next big app. It's on Facebook. You have Facebook. Why go anywhere else?

A few weeks ago, Facebook Messenger released a new Easter egg where users can play a game of basketball by sending an emoji. This is basically "Peach Ball," a feature offered on Peach - a small social network that was released in January - except Messenger lets you challenge friends. When the Messenger announced the new game, I didn't have a reason to keep Peach on my phone. Better yet, I had a new reason to use Facebook. Score one for Zuckerberg.

Ever since Facebook made Messenger a completely separate app in 2014, the company has worked to dominate the chat-app market. Messenger directly competes with Kik and WeChat, offering users video calls, stickers and - soon - a dedicated in-house bot store.

Still, the company hasn't exactly succeeded at every attempt to model new trends. When Snapchat first started to boom, Facebook created Slingshot, marketed on its own Facebook page as a way to "share life as it happens. Filter and draw on photos and looping videos." Sounds just like Snapchat.

Facebook took Slingshot off the app store - along with two other internal products Riff and Room - in December, but the company is still directly competing with Snapchat for features. Last month, Facebook acquired MSQRD - a face-swapping app that lets you look like Ironman or Superman. It's nearly the same technology behind Snapchat's own filters.

It doesn't stop there. On Thursday, Messenger released scannable codes and usernames so people can easily connect and share - no phone number necessary. Yeah. You're right. That sounds just like the QR codes on Snapchat.

But, before I sign off with a quote from 1984, here's my olive branch. Facebook does come out with great, original ideas. It reinvented the iconic "like" button and created Facebook reactions. It developed instant articles, letting users read their favorite publishers without the load time. Still, there's a trend, whether it's an internal change or reinventing a new feature - all the new updates have one thing in common: They're new reasons to never leave the app.

Great people take great ideas. By adding these new features, Facebook at least competes for developing market shares. It's what any successful company would do. The question is, can Facebook continue to reinvent what's already on the market? And, more important, when does innovating become duplicating?

I'm not asking everyone to delete their account or question their morality. Let's just be honest with what's happening here.