For Facebook's Zuckerberg, FTC Settlement Could Bring a New Era of Accountability

Zuckerberg must answer every three months to the government for the decisions he makes about privacy and the company's future data-driven gambits. 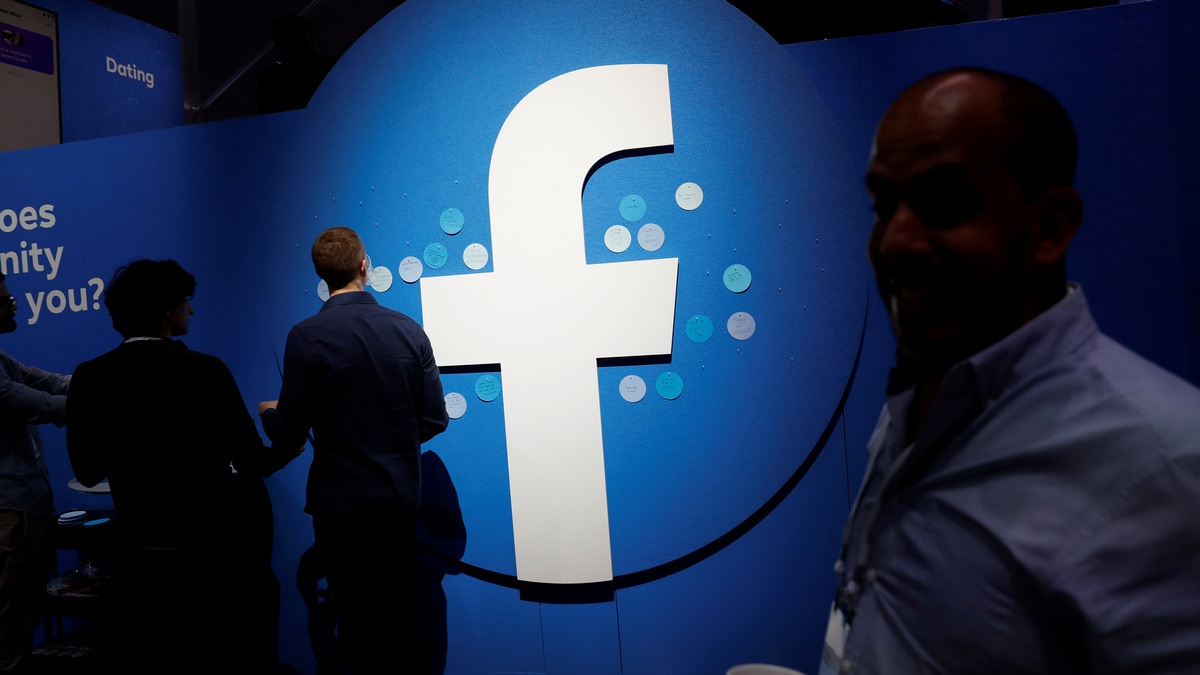 A wide-ranging federal investigation into Facebook for its privacy missteps concluded Wednesday with a settlement that threatens to saddle the tech giant's powerful chief executive, Mark Zuckerberg, with sustained Washington scrutiny for the next two decades.

Under the $5 billion deal brokered between Facebook and the nation's chief privacy watchdog, the Federal Trade Commission, Zuckerberg must answer every three months to the government for the decisions he makes about privacy and the company's future data-driven gambits, a rare form of oversight that could expose him to civil and criminal penalties if Facebook errs again in handling its users' personal information.

The requirements amount to a symbolic repudiation of Facebook's "move fast and break things" ethos, 15 years after Zuckerberg launched the social-networking site from his college dorm room. They could serve as the most significant corporate handcuffs ever imposed on Zuckerberg, who in addition to running Facebook, has always been its most powerful shareholder and chairman of the company's board - a setup that has afforded him the ability to run the social networkvirtually unchecked.

"The order puts all sorts of information in front of him, making it likely he cannot put his head in the sand and avoid knowing about [privacy] problems," said Jessica Rich, former director of the FTC's Bureau of Consumer Protection.

Federal regulators, however, stopped short of subjecting Zuckerberg to some of the most onerous penalties, and they never directly questioned him about his knowledge of Facebook's missteps, a move that could have resulted in even greater punishment for the Facebook chief. The absence of a good grilling and tough punishments sparked criticism from some of the FTC's own members, a wide array of privacy advocates and lawmakers on Capitol Hill, who said even with enhanced oversight that Facebook may not learn from its old ways.

"I suspect his lawyers will be able to drive a Mack truck through those provisions," said Republican Sen. Josh Hawley of Missouri, a frequent high-tech critic.

The new restrictions on Zuckerberg are a critical portion of the settlement it reached with the FTC to end the agency' 16-month probe of Facebook over a series of scandals in the way it handled its 2.2 billion users' data. The tech giant also must pay the largest penalty the US has ever levied for a privacy violation and must keep closer watch of the myriad third-party apps and advertisers that harness users' information.

The FTC's investigation began in March 2018 in response to revelations about Facebook's entanglement with Cambridge Analytica, a political consultancy that improperly accessed data on tens of millions of the social site's users. But the probe rapidly expanded, ultimately uncovering a litany of abuses at Facebook - from failing to be upfront with users about what happens to their data to deceiving users about the security of their passwords and privacy of their phone numbers.

"Facebook betrayed the trust of its users and deceived them about the ability to control their information," FTC Chairman Joe Simons said at a news conference.

At the center of the storm is Zuckerberg, whose leadership had been tested over the life of the government's probe. For more than a year, lawmakers pilloried the company, threatened to adopt new privacy laws targeting Facebook and its peers and at one point subjected the Facebook chief executive to 10 hours of testimony on Capitol Hill, where Zuckerberg apologised - but insisted Facebook had not run afoul of privacy promises made to the FTC.

Since then, Zuckerberg has made a point of talking about how Facebook is a changed and chastened company, including in a Washington Post interview this spring. Facebook has cracked down and restricted access to developers even further since the controversy.

But the string of the privacy scandals empowered those who long had sought to curtail Zuckerberg's influence, even as Zuckerberg repeatedly resisted calls to step down as chairman of Facebook's board. As recently as June, he wielded his immense power to override a set of proposals that would have restructured the company's voting process and that were overwhelmingly supported by shareholders.

Under the agreement with the FTC, Zuckerberg must answer to a newly empowered board of directors, which is tasked to create a special committee of independent members to keep watch over his leadership and the company's privacy practices. With it, Zuckerberg must attest quarterly to the FTC that the company is taking the privacy order into account.

Never before has the agency made such a demand of a tech executive accused of mishanding users' personal data. Noah Phillips, one of the Republican FTC commissioners who backed the settlement, likened the restrictions to some regulations imposed on the financial sector after the collapse of Enron.

"Civil and criminal penalties are amazing - they have a way of focusing the mind," added Republican Commissioner Christine Wilson. The requirements are "more than just paperwork," she said.

Speaking to employees at a town hall Wednesday, Zuckerberg said the settlement would "change the way we operate across the whole company, from the leadership down and the ground up." "We're going to change how we build products," he vowed, "and if we don't, we're going to be held accountable for it." Facebook declined further comment for this story.

But some of Facebook's fiercest critics expressed immediate concern that the new attempt to monitor Zuckerberg and hold him accountable had fallen short.

Federal investigators considered taking an even more aggressive step, specifically placing Zuckerberg under order in a move that would open him to liability in the event of future privacy abuses. But Facebook fiercely resisted such a punishment, The Post previously reported, putting the FTC in a position where it had to change its plans if it hoped to settle and avoid litigation that its leaders, including Simons, later acknowledged they were not guaranteed to win.

In doing so, the FTC's Democrats raised fears Wednesday that the Facebook executive may ultimately dodge full responsibility for his actions.In a dissenting statement, Commissioner Rebecca Kelly Slaughter said the FTC had - and should have acted on - ample evidence to warrant filing a lawsuit against Facebook and Zuckerberg.

Within Facebook, Zuckerberg is known as a hands-on executive who is very involved in decisions relating to the company's products and technology. A lawsuit would have compelled testimony from Zuckerberg, putting on full display the extent of his leadership and involvement in Facebook's daily decisions about how to collect, tap and monetise data, Slaughter said.

Her fellow Democratic commissioner, Rohit Chopra, expressed concern Wednesday that the FTC never deposed Zuckerberg, a failing that severely limited the agency's insight into the company's potential wrongdoings. "Given the structure of his ownership and his special voting rights, it is hard to imagine that any of the core decisions at issue were made without his input," he said.

Responding to the concerns, Simons, the agency's chairman, told reporters the agency did have some material on Zuckerberg - gleaned, for example, from email conversations it obtained.

On Capitol Hill, Democratic Sen. Ron Wyden of Oregon expressed disappointment in the settlement. Not only should the FTC have been tougher, Wyden said, but lawmakers need to "spell this out in black letter law" with legislation he's offered that would punish executives with jail time for egregious privacy abuses.

"With most companies, there are shareholders that can ultimately fire the CEO if she or he messes up. In Facebook's case, Zuckerberg can outvote every other shareholder combined," he said. "I think that's why I feel so strongly the government is going to have to hold him accountable, and unless there are real consequences for the CEOs, they're going to keep lying and scamming."

Investors greeted the punishments against Zuckerberg on Wednesday with a shrug: Facebook's stock price soared near record levels after the company reported its revenues reached $16.9 billion last quarter, beating analyst estimates of $16.49 billion. Analysts said that is Zuckerberg's true test on Wall Street.

"It's a balancing act for Zuckerberg and Facebook to navigate this, because investors want to see growth and profitability," said Daniel Ives, managing director for equity research at WedBush.

"But in terms of the stock, Facebook and Zuckerberg have been almost Teflon-like over the last two years,' Ives continued. "And as long as they continue to execute, all the other issues . . . will become background noise."