Good News, Facebook Doubters: You Can Bet on Libra Being Delayed

CoinFLEX is offering derivatives that pay out based on the likelihood Libra will be operational by the end of 2020. 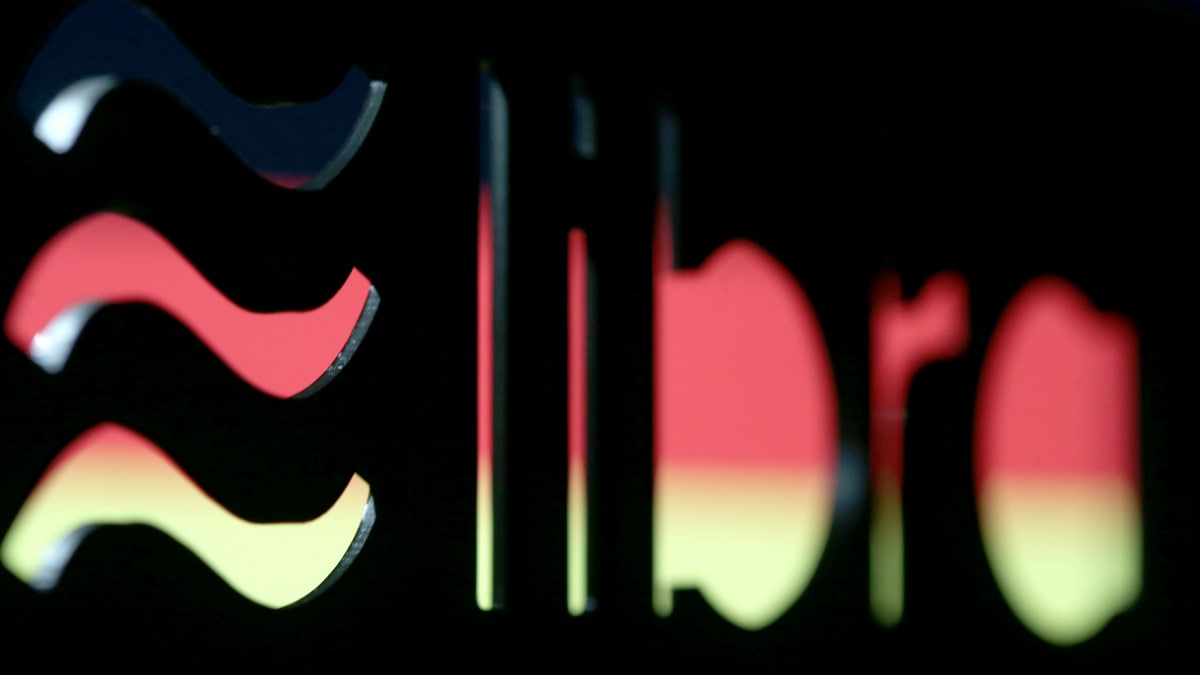 Facebook's proposed cryptocurrency has faced such overwhelming scorn since it was announced in June that an exchange is facilitating bets on whether the social-media company can come close to meeting its target launch date.

CoinFLEX, a crypto-futures exchange that launched earlier this year, is offering derivatives that pay out based on the likelihood Libra will be operational by the end of 2020. Facebook has said it plans to begin by the middle of next year but will not do so until regulators are satisfied, a substantial qualifier given the misgivings of policymakers from France's finance minister to the chairman of the US Federal Reserve.

From the moment Facebook officially unveiled Libra, the digital currency has faced an onslaught of criticism, with regulators and central bankers raising concerns over the potential threats to everything from data privacy to financial stability and even monetary policy, given the size and reach of the company. And with Libra becoming a political football, even Facebook executives have started to dial down expectations of a timely launch.

"Facebook has the ability to rival the entire global banking system from day one, but, because of that fact, when that first day will be is far from certain," said Mark Lamb, CoinFLEX's Hong Kong-based chief executive officer. "The political backlash has been brutal, and it's anyone's guess if Facebook will get this over the line."

While David Marcus, the head of Facebook's blockchain efforts and the public face of Libra, is sticking to the initial target, other executives have been less emphatic. Facebook's CEO Mark Zuckerberg last month declined to directly answer whether the token will launch in 2020, saying "obviously we want to move forward at some point soon" and not have it take "many years to roll out," adding "right now I'm really focused on making sure that we do this well."

"We cannot say that we won't launch in 2020, or that we are certain to launch on a particular date in 2020," said Bertrand Perez, chief operating officer of the Libra Association, in an interview on Sept. 27. The timing of Libra's introduction depends on discussions with regulators, then "the rest will flow from there," he said.

A spokeswoman for the Libra Association, the group of companies and charities that manage the Libra token and payments system, said it has "continued to share that our goal is to launch in 2020" and it has "no other specifics to share at this time."

CoinFLEX is offering physically-settled futures that will deliver Libra tokens if the so-called stablecoin is live by December 30, 2020, or the settlement date. If Libra is not operational by then, investors will receive nothing and will have lost their initial investment.

The exchange, which is incorporated in the lightly-regulated Seychelles, plans to hold what it calls an initial futures opening, or IFO, on October 24. The initial price of Libra futures will be set at 30 cents, which equates to a roughly 30 percent chance that Libra will be operational by December next year, said Lamb.

The price was set after discussions with investors and traders, and is intended to be a level that will attract divergent views to encourage trading, he said. Within around 30 minutes of the offering, investors that did not participate in the IFO can trade the contract at prices that better reflect their assessment of Libra's progress, said Lamb.

Investors can also bet against Libra launching in 2020. For both long and short trades, gains will be capped at $1.1 per Libra to account for changes in the value of the currencies backing the stablecoin, said Lamb.

Facebook told a German politician last month that the dollar and US government debt securities would make up 50 percent of the basket, with the euro and euro-denominated bonds accounting for 18 percent, the yen at 14 percent, the pound at 11 percent and the Singapore dollar at 7 percent, German news magazine Der Spiegel reported last month.

While the Libra Association wouldn't confirm the specific breakdown, Dante Disparte, its head of policy and communications, said the Libra Reserve is expected to be a "fungible pool of cash and very short-term government securities that are expected to be denominated in US dollars, euros, Japanese yen, British pound sterling and Singapore dollars."

PayPal Holdings, an original member of the Libra Association, confirmed on Friday it has pulled out of the Facebook-led project. Several other founding members have been wavering over whether to fully embrace the effort because they're concerned about maintaining positive relationships with regulators who have reservations about the initiative, people familiar with the matter told Bloomberg last week.

Su Zhu, CEO of Singapore-based foreign exchange and crypto fund Three Arrows Capital, said his firm is considering making markets for the future. He said while it's difficult to forecast how actively the contracts will be traded, investors will follow their price with interest because it will give a read of market expectations for Libra.

"This can be interesting if it gathers liquidity as its kind of a prediction market on Libra," said Zhu.

This will be the third time CoinFLEX has offered futures for tokens that don't yet exist. Trading in futures for the Polkadot project and blockchain-technology platform Dfinity have been muted since their IFOs earlier this year.

Lamb, who previously co-founded a UK. Bitcoin exchange, said he hopes the IFO will draw more investors to his exchange and other crypto contracts. The exchange now sees around $500 million of daily trading in its physically delivered Bitcoin futures, he said.

"Libra is so relevant for crypto because the parts of the world that Facebook touches are often parts that are under-banked and under-served, so if Facebook can act as an crypto on-ramp in these parts of the world, it will change the environment globally for cryptocurrencies," said Lamb. "It has a huge effect on Facebook's value as a business and also the prices and relevance of crypto assets."