Banning Blue Whale Means Nothing - Because It Isn’t Possible 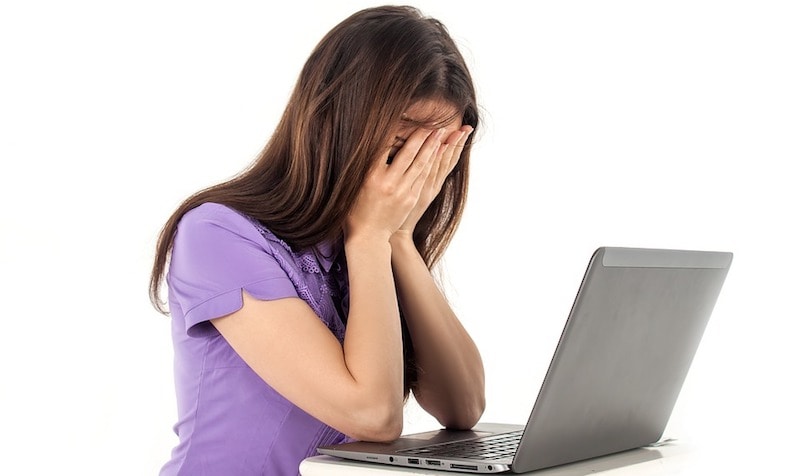 You might have been hearing about teenagers killing themselves because of an "online game" called the Blue Whale challenge, and the issue is being taken seriously by the government. On Wednesday, the official account of the Ministry of Women and Child Development tweeted that "it's unfortunate that the self-destructive Blue Whale Challenge has claimed over 100 lives," and the account added that the Minister, Maneka Gandhi, had taken up the matter with the Minister of Home Affairs, Rajnath Singh, as well as the Information Technology Minister, RS Prasad, to remove the Blue Whale challenge from social media.

However, actually banning the Blue Whale challenge would not be possible - because, as we explained earlier, the challenge is not a game - it's a set of instructions shared online.