Blockchain-Based Websites Aim to Disrupt Facebook by Paying Their Users

After stumbling onto a new corner of the Internet based on the digital-ledger technology, Kadavy said he gets paid to post his blog and podcast on Steemit, a website whose text are saved on a blockchain. The site has its own digital currencies, the best-known of which is called Steem, and pays people such as Kadavy who post and comment on the site.

"I feel like I'm in the Stone Age when I'm on Facebook or Twitter," Kadavy said. "They have no value without what you're contributing to them. If Facebook doesn't respond to this, things can change very quickly. They should be very concerned."

The so-called financial Internet stands the Facebook business model on its head. With Facebook, users post content on the site and the company collects the money -- last year, $41 billion (roughly Rs. 2.66 lakh crores) in revenue. On Steemit, the money goes in the other direction. Facebook, with 2.1 billion monthly users, may not even see Steemit, which says 9 million users visit each month, in its rear-view mirror. But Kadavy is just one of hundreds of thousands of people who make money by posting, playing games and viewing ads on the new blockchain-based sites and apps, where nearly every user action is linked to token-based compensation.

More than 1,000 such projects that record data onto digital ledgers and are called dapps, for decentralised applications, are live or in testing. And they often let users earn their special coins or cryptocurrency by doing something they'd already done for nothing on other sites.

Some pre-blockchain sites let users tip content creators from their own funds. Very few did. Sites like Steemit give content creators a portion of newly minted tokens that are being mined all the time. Most of the tokens can be traded on exchanges, so they're worth something in dollars. And like Steem, many of these coins have appreciated. Steem stands at $3.55 (roughly Rs. 230), up from 11 cents a year ago.

Tokens are a big reason why two-year-old Steemit already has about 100,000 content creators, according to Chief Executive Officer Ned Scott. It just broke into the top 1,000 of the web's biggest sites, according to tracker Alexa.

"I attribute almost all of Steemit's growth to the reality it's distributed money to members of the community," Scott said in an interview. "There's been very little marketing. It's been all organic conversations that have led to the growth of the platform. A majority of the people who continue to stick around are being compensated for their time."

Scott, a former financial analyst for a food-importing company, got Steemit off the ground with a $250,000 (roughly Rs. 1.6 crores) angel investment. The site doesn't sell ads. Instead, it owns a portion of the issued tokens.

This new financial Internet is still in its infancy. It pays users a total of $3.5 million, but within two years, users could be paid $50 million a year, according to Susan Eustis, CEO of WinterGreen Research. The market could expand to $180 million within five years, she said in an email. Billionaire investor Tim Draper said that tokens and cryptocurrencies will grab 33 percent of all commerce in the next 10 years.

Sites such as Facebook and Twitter could benefit immediately by allowing users to tip content providers in Bitcoin, Draper, one of the world's biggest investors in digital money, said in an email.

While games such as FarmVille have long used virtual currencies, the money can't be taken out of the games. That's not the case with tokens. Services like Bancor can convert an obscure token into one that can be traded on an exchange. In a sign of the financial Internet's traction, conversion volume on the Bancor network has climbed to more than $37 million per week in January from $3 million per week in November, according to the company. 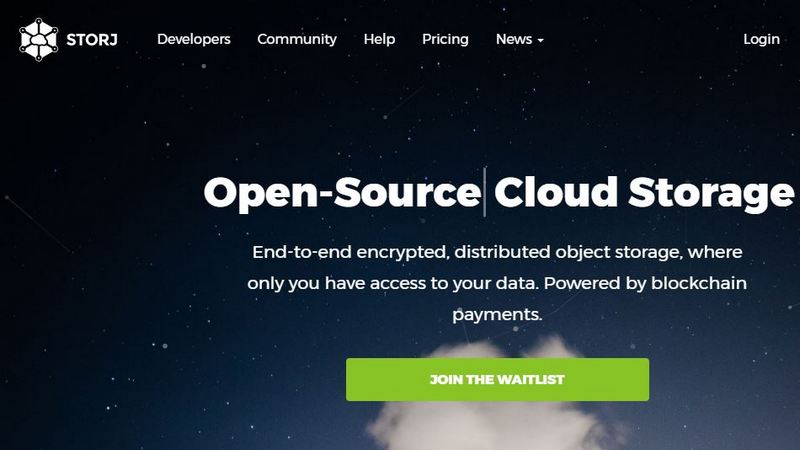 Startup Storj pays people to store files for others on unused hard-drive space. Golem will soon let users get paid for letting artists do renderings by using their computers' power. Users are already making money by taking polls and designing stickers for teen favourite Kik Messenger. Matchpool is set up to let people get paid for matching singles for dates, or for connecting companies with advisers. Augur, which is in beta testing, rewards users for correctly predicting future events. CryptoKitties, a digital game, is a platform for people to collect and breed virtual cats -- and to sell the virtual kittens.

CryptoKitties "actually turned out to be my most profitable crypto asset," player Michael Rinderman, 26, said in an email. Since starting to play the game in early 2018, he turned an investment of one Ether into 10 Ethers; each Ether is currently worth $868 (roughly Rs. 56,500). 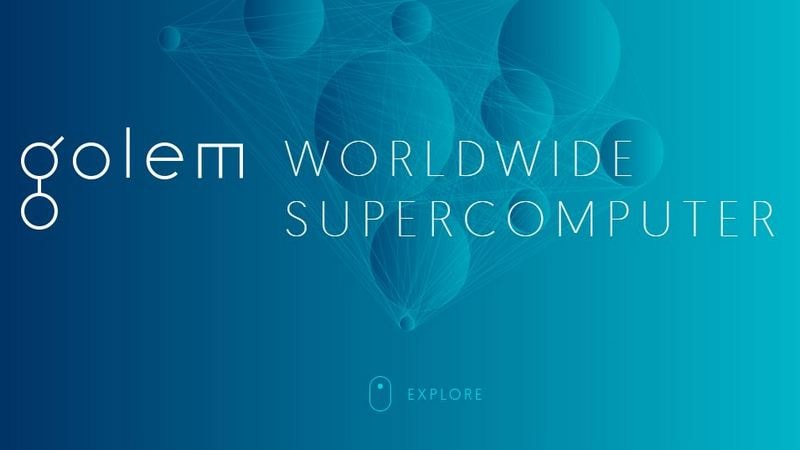 Obstacles stand in the way of the financial Internet. New privacy rules in Europe require sites to erase user information under certain circumstances. That could be problematic, as the blockchain is immutable and usually can't be changed easily.

Digital ledgers could also make it difficult to take down libellous content because it lives forever there, said Samit Singh, CEO of Decentralized News Network, an online publisher that's in alpha testing.

More importantly, most digital ledgers have problems scaling as more users jump on board. Recently, Ethereum blockchain screeched to a halt as too many users began playing CryptoKitties.

"These decentralised systems are just not made to grow and scale for the masses yet," said Anthony Di Iorio, co-founder of Ethereum, said in an interview. "There are always problems with early technology. It takes time."

But, he notes, it's worth the wait. "This will be more important than the Internet," he said. "It's going to be massively disruptive for every sector."