India is the second-biggest market for Facebook in terms of active users, and looking at the growth trends in the country and in the US - Facebook’s largest market as now - it’s hard not to imagine a future where the positions will be interchanged. “When do you think that will happen,” a journalist asks Adam Mosseri, VP of Product at Facebook, who is in India to connect with Facebook users and partners across the country.

Mosseri, who is addressing journalists and bloggers at a round table at the newly opened Gurgaon office of the world’s largest social network, confirms that India will likely overtake the US, but refuses to put a timeframe to it, saying trends can change dramatically.

Earlier in the day, Gadgets 360 sat down with Mosseri, who’s scheduled to head back to Menlo Park later that evening, in a one-on-one conversation about all things Facebook. We started by talking about some of the feedback Mosseri has received from Facebook users on his week-long trip, his first to the country.

He starts off by saying that much of the feedback and questions are similar across the world - users everywhere want to know how News Feed works, the various signals that go into ranking a post, and so on. For Mosseri, the trip was about discovering the complexities of the Indian market.

“I knew language was a real issue - there are over 20 official languages in India, and many, many more dialects,” says Mosseri. “We support 12 [of these] languages first class in the Facebook app but the issue is more complicated than I realised. For example, I didn’t know how many different character sets are used in different language. I didn’t know how often people would write, for instance, Hindi with Roman characters - Hinglish wasn’t a term I’d heard a lot of before I came here.”

Another way Indians seem to have surprised Mosseri and Facebook is with their seemingly insatiable appetite for video, something that goes against conventional wisdom when you talk about a country with poor connectivity.

“I think fundamentally we underestimated the appetite for video in India,” Mosseri explains. “This was a few years ago, [when we] thought, ok, video may not make sense [for India] as [the market here] is predominantly 2G, but the data [we’ve seen] - and anecdotes here - suggest that people consume a lot of video, whether that’s TV or online, and those problems around slow connections are tractable.” 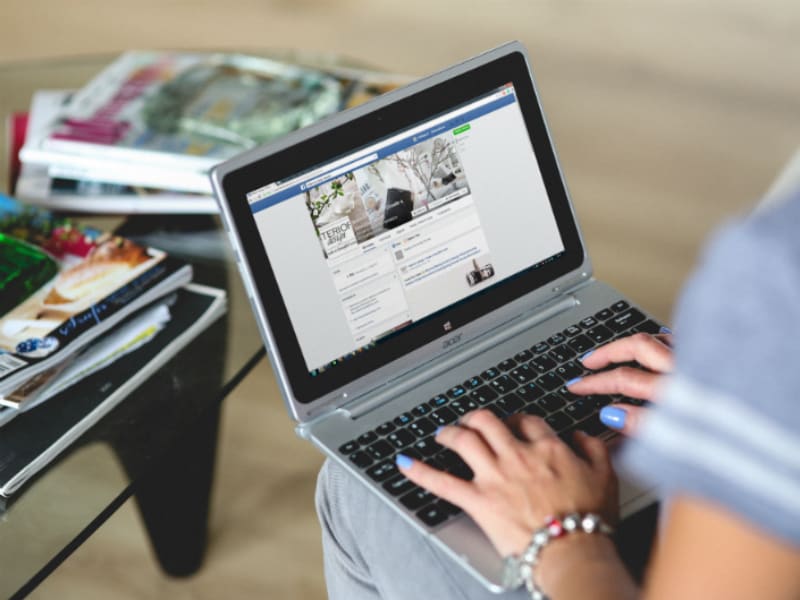 “If anything been more [interest in video in India] than the average [worldwide],” he adds, explaining that Facebook is doing a lot of work such as experimenting with offline videos to make sure that these experiences are smooth even on slower connections in India.

“Now you see all these carriers build these OTT apps and that’s going well; obviously Jio is changing the market in a number of ways, the cost of data is coming down. I think that’s where we have a lot of room to build better products that work, that reach more people,” Mosseri adds.

Since he is incharge of News Feed development, we ask Mosseri about seeing the same content in our feed repeatedly - was it just a case of us needing more ‘friends’? Mosseri laughs and explains that News Feed serves a different purpose for different people. If you are looking for fresh content, you may not appreciate seeing the same post you saw a while back, but if you came back looking for a link you just saw - maybe because you want to share it with your friend - repetition can be good. Shouldn’t search serve that purpose, we ask, bringing up another pet peeve of ours - Facebook’s fundamentally broken search.

“Search should work much better than it does,” Mosseri admits. “We are working hard on it. We’ve made a lot of progress in the last six months. I’m cautiously optimistic that next year search will be noticeably better at all of these things,” he adds, without going into further details. Instead, he comes back to the subject of what's on your feed.

“It’s important to remember the biggest factor that goes towards determining who you are seeing in your News Feed is who you decide to friend, and what publishers you decided to follow in the first place,” he explains. "When you first sign up for Facebook, your News Feed is completely empty.”

“Every single post from every single one of your friends is in the New Feed, that’s also a common misconception [that it isn’t]. Most people have so much content that they don’t read all of it.”

This means on average News Feed could contain 2,000 posts a day, out of which only 900 are typically read. “So you don’t necessarily get to everything, which is why we spend so much time trying to work out what people are most interested in so we can bubble those to the top so people don’t miss what they are most interested in,” he explains. 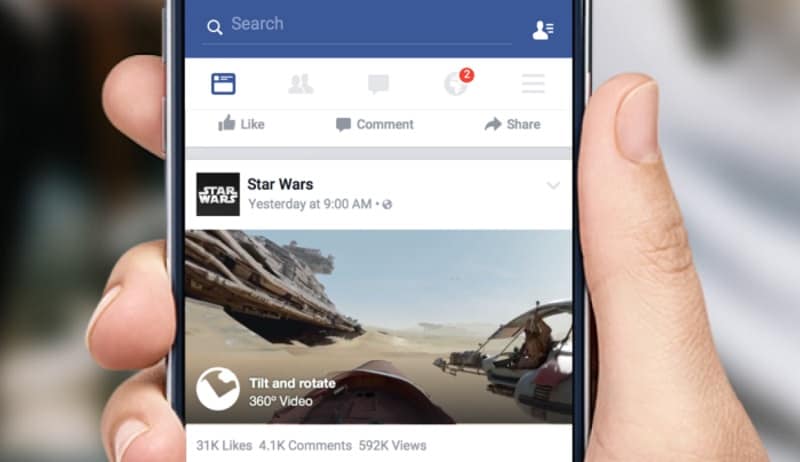 News Feed has always been a controversial subject ever since it was released, and we ask Mosseri if Facebook will ever give its users more granular controls over what they want to see in their timeline, or do algorithms know best? Mosseri believes people don’t want to spend a ton of time curating their Facebook experience so the focus is on building “very simple, very powerful controls”. He gives an example of a request he got where someone wanted to “hide their baby pictures from high school friends they no longer talk to”. Mosseri explains it’s certainly possible to offer users this level of control, but it’s clear that things would get complicated really quickly. Which is why the controls on offer are pretty simple - Hide, See Less, Unfollow, and See First; the latter now being used by “hundreds of millions” across the globe.

The conversation then drifts towards numbers - Mosseri says daily active Facebook users in India are growing at 22 percent, compared to 15-16 percent worldwide; and that 50 percent of (non-Like) reactions in India are ‘love’, followed by ‘haha’ (30 percent), both well above the worldwide averages. But with more and more people sharing content with just a tap, the adage “a lie gets halfway around the world before the truth has a chance to get its pants on” has never been truer than in the age of Facebook and WhatsApp. In a bid to counter this, Google recently introduced a fact-check feature that looks like a clever way of explaining the facts related to a story, without censoring it or interfering with its distribution in any way. We ask Mosseri if Facebook will consider introducing something similar in the future.

“So we’ve looked into false news a bunch, [and] what we’ve built already is a way for people to report something as false news and if enough people report it as such, we will say ‘Many people have reported this as false news’ right on the story; and we will also value it less in rankings so that it ultimately comes out of News Feed,” he explains. "What Google did is almost the inverse - alright we’re just gonna verify the things that are sort of fact-checked and mark those as such and make that a different way of attacking the problem, which is clever and really interesting. I don’t know exactly how the mechanics work, but it’s certainly something we will look into.”