The Mini AI Teacher with support for offline translations will be available for purchase with a starting price of CNY 499 (roughly Rs. 5,000).

Alongside unveiling the Mi Band 4, Xiaomi at its Artificial Intelligence of Things (AIoT) event in China on Tuesday introduced a handheld AI-based translator called the Mini AI Teacher that supports 224 regions worldwide and offers offline translation. The new AI-based translator can easily be carried in a pocket, and it bundles the content from five authoritative dictionaries. To translate the text from the real world, there is also a macro camera at the back of the device. Similarly, the device includes support for voice-based translations. The Chinese company also brought its smart door lock that supports six unlocking methods and has a built-in fingerprint sensor. Additionally, it launched the Internet-based stove set, washing machine, and Line Friends-themed Brown Bear Limited Edition Mi Suitcase.

To start with voice translations on the new device, users just need to press the walkie-talkie button from its right side. There is also a 4-inch display panel that helps to view text-based translations. For translating signs and handwritten notes, the Xiaomi device sports a 5-megapixel rear camera with an autofocus, 50-millimetre macro lens. 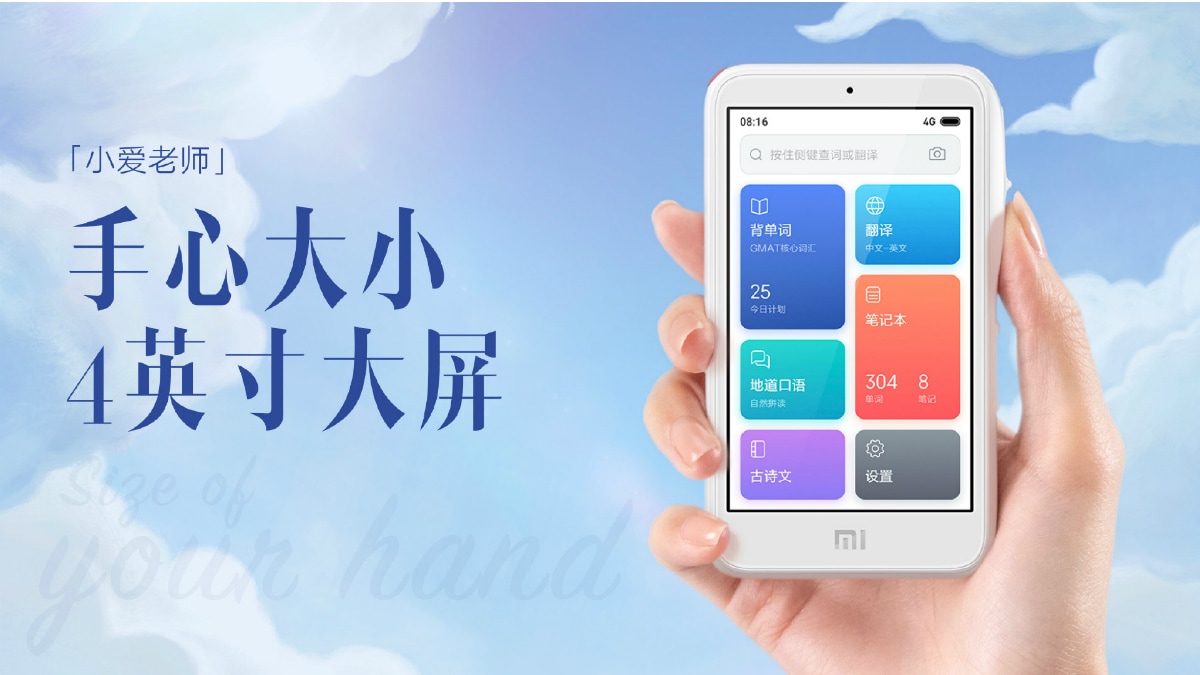 The Mini AI Teacher has an optional SIM card slot for 4G network access. However, it comes with offline translation support for up to five languages. There is also an option to share 4G network by creating a Wi-Fi hotspot. Xiaomi claims that the device can deliver up to 18 hours of continuous use on a single charge.

In addition to the Mini AI Teacher, Xiaomi at its event in China unveiled the AI-based smart door lock that is a push-pull type lock with support for six unlocking methods. The lock supports fingerprint authentication and sports a sensor on its handle to scan fingerprints. Users can also use passwords or the built-in Bluetooth or NFC support for unlocking their doors -- without using a mechanical key.

Xiaomi claims that it has provided 15 safety protection schemes on the smart door lock to make it a robust solution for homes. The lock also comes with an anti-electromagnetic shield for enhanced protection. Moreover, users can also unlock the door lock using the Mi Band 4. 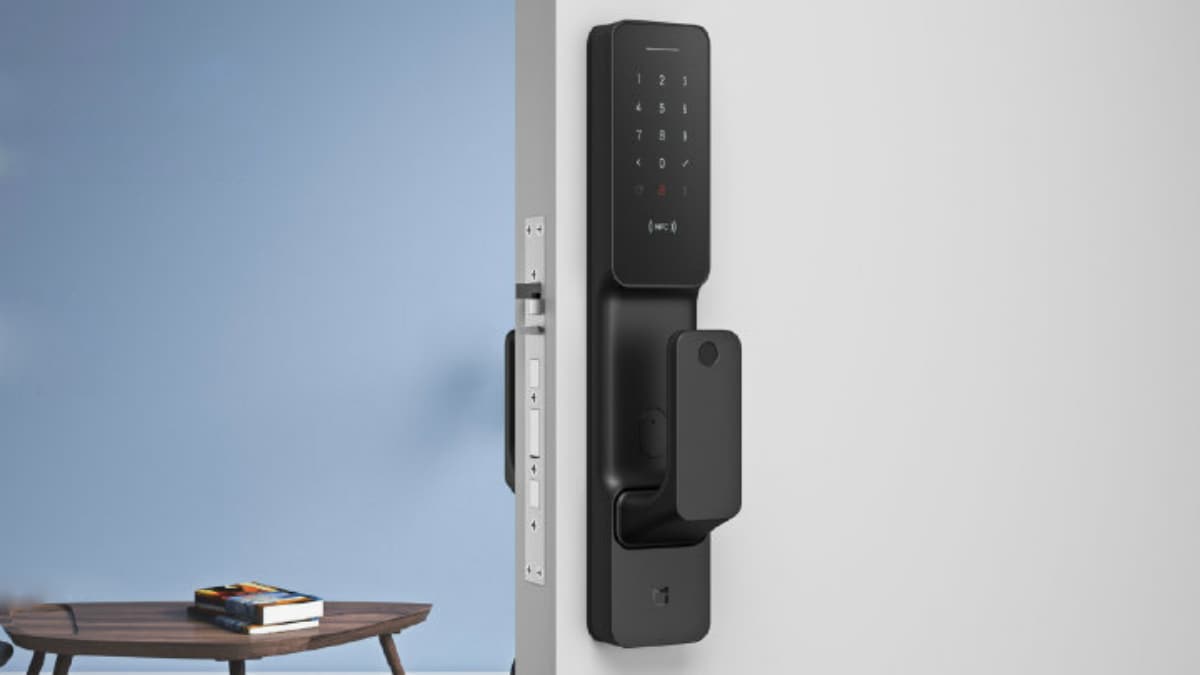 For a smart kitchen experience, Xiaomi unveiled the Internet-based stove set that includes a gas stove as well as a chimney with a rounded design. The set will be available in China from June 16 starting at CNY 1,999 (roughly Rs. 20,000). Similarly, there is a smart induction cooker set with dual-frequency temperature control and custom recipes at CNY 449 (roughly Rs. 4,500). It will go on sale from June 12. The company also unveiled its new washing machine with intelligent delivery of detergent and remote control functionality at CNY 2,999 (roughly Rs. 30,100).

Xiaomi hasn't revealed the global launch details of its new AIoT devices. However, considering the customer interest, the company could bring some of the new offerings to markets like India in the coming future.