There is no word what is next for Samsung’s Bixby-powered smart speaker. 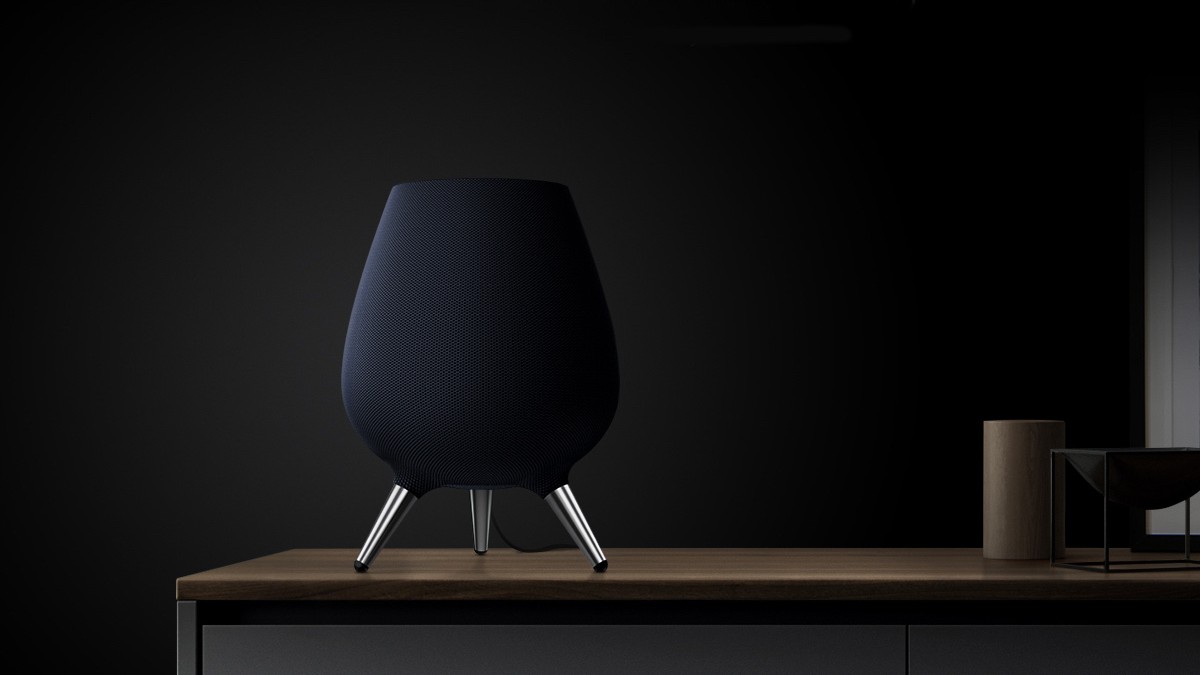 Galaxy Home – Samsung's Bixby-powered smart speaker that was unveiled over a year ago – won't be making it to the drawing rooms of interested folks anytime soon. Back in June, a Samsung executive revealed that the Galaxy Home smart speaker will finally hit the market in 2019's third quarter. Well, the ongoing year's third quarter has passed and yet again, the Galaxy Home smart speaker has missed a tentative launch timeline. Samsung is yet to officially reveal a new launch date for its Bixby-powered smart speaker, and we are also yet to come across any recent teasers that could hint its imminent arrival.

Following its unveiling in August last year, Samsung's head of mobile business, DJ Koh, said in an interview that the Galaxy Home will be launched in April this year. The Galaxy Home has had a troublesome track record, and even during a live demonstration at the launch event, the Galaxy Home unit on the stage posed issues while Samsung executives were trying to pitch Bixby voice commands aimed at the smart speaker.

The Galaxy Home is touted to be Samsung's answer to the likes of Amazon Echo, Apple HomePod, and the Google Home among others. But Samsung is also targeting the Google Assistant-powered smart speakers from audio-centric brands such as Bose and Sonos with its Bixby-powered Galaxy Home. Samsung worked with its Harman subsidiary to develop the Galaxy Home's sound technology and has equipped it with eight microphones to detect voice commands more efficiently.