Samsung Launches New Robots to Make Your Lives Easier, Including a Robotic Arm That Helps in the Kitchen

Samsung wants an army of robots to invade your kitchen so that you can simply sit back and relax. The South Korean electronics giant revealed its latest lineup of premium home appliances at the Samsung Technology Showcase, ahead of the 2019 Kitchen and Bath Industry Show (KBIS) in Las Vegas. Samsung showed off a number of upcoming products that include a robotic arm that can help in cooking and a robot that aids in growing vegetables right inside your kitchen.

The Bot Chef by Samsung is a robotic arm that can help you while you're cooking. Bot Chef can do everything from cutting meat to adding seasoning after you've cooked something. You can also upload recipes so that the robotic arm knows what it's supposed to do.

Samsung says the Bot Chef can be ideal for physically-challenged users who could use assistance while in the kitchen. The robotic arm includes a LiDAR sensor and an ambient light detector. Samsung claims these products are its vision for the future of smart homes.

The company has also revealed a new vacuum cleaner that uses artificial intelligence. Called Samsung Bot Clean, the robot uses LiDAR and can inform the owner about its status once it is done cleaning the house. 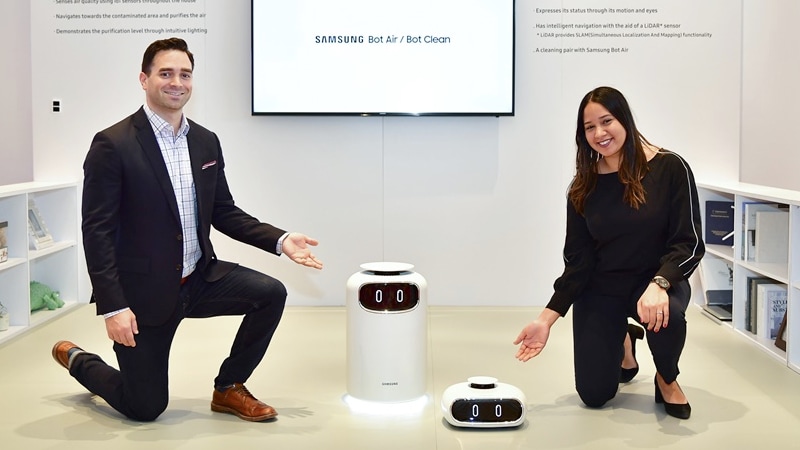 In addition, Samsung also unveiled its new Chef Garden refrigerator at the event. The new refrigerator includes a bunch of smart features including automatically setting up the temperature, humidity, and lighting to grow essential herbs right inside the refrigerator. 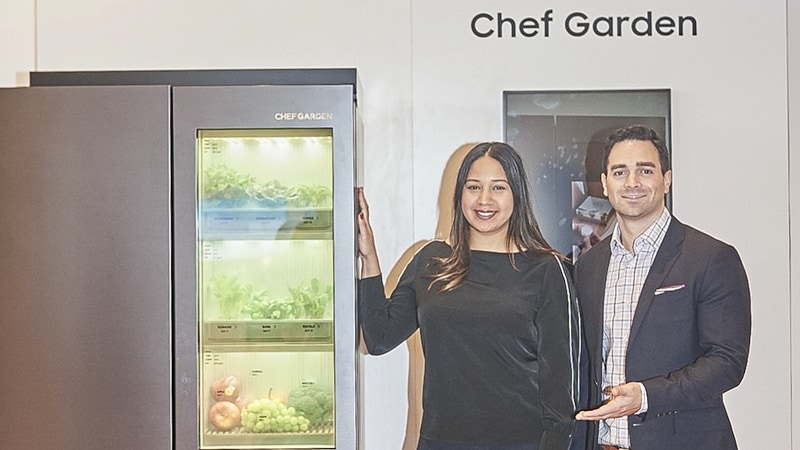 The Samsung Bot Air can detect contaminated places around the house and automatically fix the air quality while moving around the house. The company also revealed a wearable walking robot, Gait Enhancing and Motivating System (GEMS), for people who have problems walking properly.

Samsung launched its robotics platform, Samsung Bot, at CES in January this year. The company showed off a number of robots which are now being shown off with more details. The company is now looking to expand its platform with more products.

Samsung Launches New Robots to Make Your Lives Easier, Including a Robotic Arm That Helps in the Kitchen
Comment