Alphabet's Google said on Monday its voice-controlled virtual assistant will show up this year in new tablet-like devices designed by LG Electronics and Sony as the technology company seeks to challenge Amazon.com's dominance in a fledgling market.

Amazon kick-started the market for smart speakers in 2014 with its Echo device, which included the Alexa virtual assistant. The company added a screen for the first time in June, calling the device the Echo Show.

Neither Apple's assistant Siri nor Microsoft's Cortana are currently available on a speaker with a tablet-like display.

The new Google Assistant gadgets unveiled Monday at the CES trade show in Las Vegas mark the first challenge to Amazon's Echo Show and the smaller Echo Spot, which also has a display. The Show went on sale in June for $230 (roughly Rs. 14,600) and the Spot in December for $130. 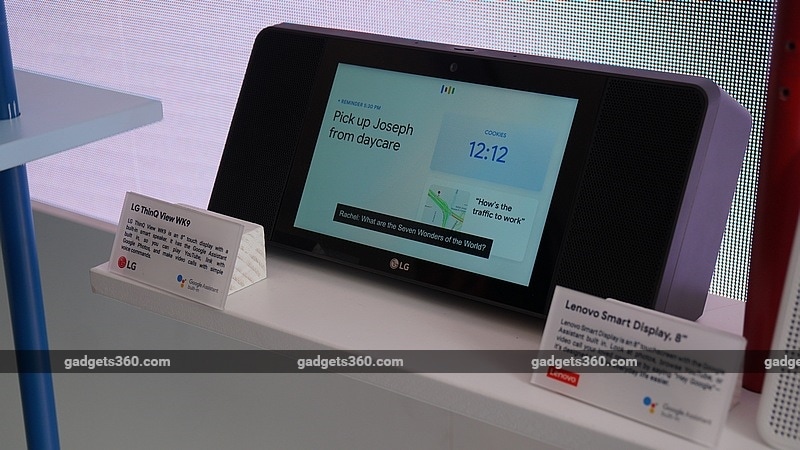 Users of the smart displays being unveiled by Google cannot browse the Web or install apps as they would on a tablet, but the new gadgets are optimized for sound quality and listening to voice commands. Information related to the commands is brought up on the touchscreen. 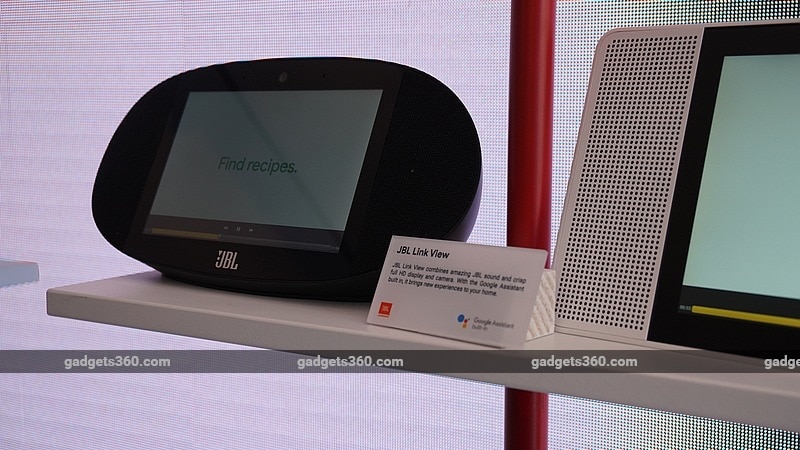 The partnerships are important for Google as it tries to catch up with Amazon in the new category of smart speakers that both play music and function as voice-controlled electronic assistants. About 45 million people in the United States will use smart speakers in 2018, research firm EMarketer estimates, and Amazon has about two-thirds of the US market.

Amazon did not immediately respond to a request to comment.

Steep discounts during the holidays on the most affordable models of Google's Home smart speakers and the Amazon Echo likely meant both companies were taking losses to get them into millions of homes, analysts told Reuters.

In a sign of the stakes involved, Google last year cut off the Echo Show's access to YouTube and took the rare step of explicitly saying it was acting in retaliation for Amazon refusing to sell Google products.

The devices can show details about restaurants, launch a video chat over Google Duo and pull up images hosted on Google Photos.

Google did not announce its own hardware plans on Monday.

The company has experimented with developing a version of Google Home with a screen, Rishi Chandra, vice president of the division, told Reuters in August.