Google is finding it hard to resolve the problem. 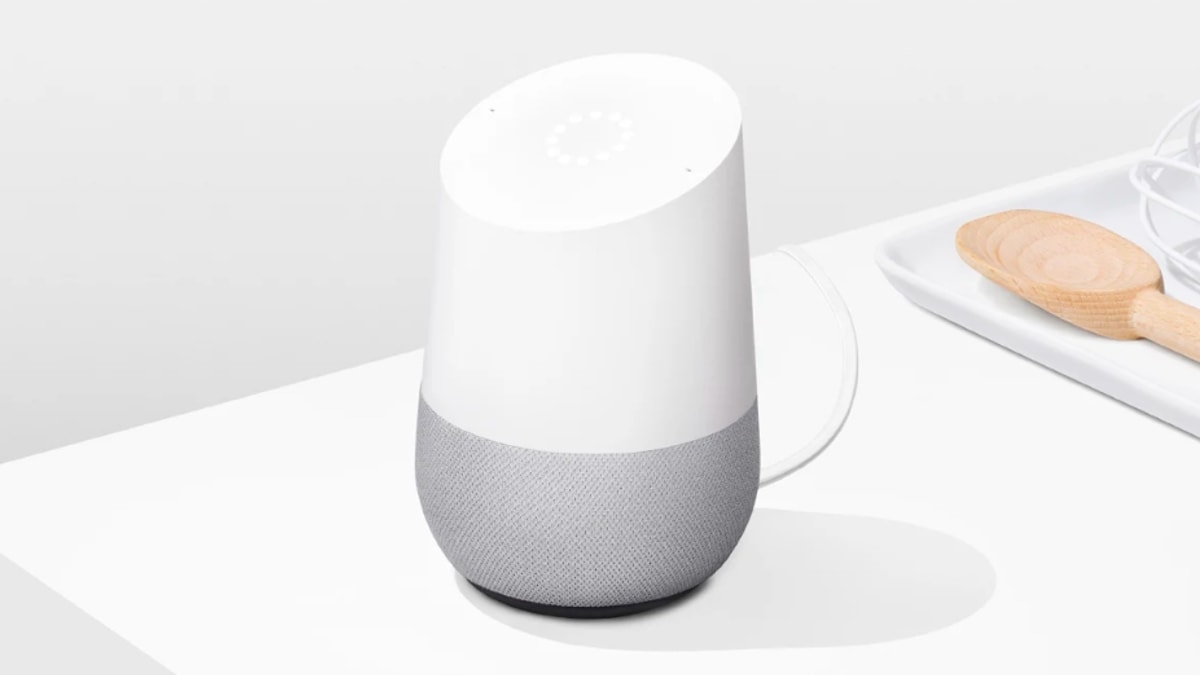 Google Home range is priced from Rs. 2,799 onwards in India

As far as smart speakers go, there are three major companies that are ahead of the competition - Apple, Amazon, and Google. A lot of people consider Google to be the best in the segment, thanks to its Google Assistant software and Google Home series of smart speakers and smart displays. However, a new report suggests that Google Home and Home Mini devices might be getting bricked due to a bad software update, although Google is already working on a fix for the problem.

UPDATE: A Google spokesperson has shared the following statement with Gadgets 360: "We are aware that a small number of Google Home and Google Home Mini devices are affected by an issue that causes the device to stop working. We have a fix that will prevent the issue from happening and will be rolling it out soon. We are replacing affected devices."

According to numerous user complaints on Google support forums and on Reddit, Google Home and Home Mini devices are being affected by this issue. The update is said to be bricking the devices, with the four lights remaining illuminated and the device not responding to any voice commands.

In some cases, unplugging and reconnecting the speaker has worked to fix the issue, whereas others have been able to factory reset the speaker to make it functional again. For the rest, nothing has worked and the smart speaker has remained unresponsive. Google has responded on the forums that it is aware of the issue, and is working on a fix.

“[…] the team is aware of these specific issues with both Google Home Minis and Google Home devices becoming unresponsive and we're actively working on a fix,” Google wrote on the support page.

“It has been very difficult for our team to diagnose this issue and we understand why many of you have been frustrated with this ongoing process,” the company added.

Some users on Reddit have also stated that Google is only replacing these bricked devices if they are in warranty, while out-of-warranty devices seem to have no solution at all. This will reflect badly on Google, since it was presumably an official software update that bricked the devices in the first place. However, according to a report by Engadget, Google has assured that even devices out of warranty will be eligible for replacement.

Google Home devices don't actively inform users that they will be updated, but updates are periodic and automatic nonetheless. As such, it might be confusing to some users who suddenly find their devices to be non-functional due to a software update that they didn't even know was downloaded. There's no specific word on whether users in India have been affected by this, but the issue doesn't seem to limited to a particular geographical area. So, in case you are facing the same issue with your Google Home or Google Home mini unit, reaching out to Google Nest support may be your best option.