Bose has launched a new wireless smart speaker - Home Speaker 500 - and two new smart soundbars - Soundbar 500 and Soundbar 700 - to take on rivals like Apple and Sonos. Known for its products in the traditional speaker market, Bose is clearly jumping on the connected smart speaker bandwagon with Amazon Alexa voice assistant fully integrated into the new products. The company says that Alexa support will be available from the beginning. However, support for other voice assistants such as the Google Assistant will follow soon. Additionally, AirPlay 2 support for streaming via Apple devices will be added in 2019.

The new Bose Home Speaker 500, Soundbar 500, and Soundbar 700 use the company's mic technology that is present in its headsets and headphones. Bose says it helps the devices to hear commands better over louder listening levels. They come with Bluetooth and Wi-Fi support, and said to deliver "tens of thousands of skills for information, entertainment, smart home control, and more."

The Bose Home Speaker 500 is claimed to have the "widest soundstage of any smart speaker available today." It measures 8x6x4-inch and uses two custom drivers pointed in opposite directions. It comes with buttons for basic functionality located at the top.

On the other hand, the Bose Soundbar 700 measures 2x4x38-inch. It comes with a metal grille, and a tempered glass top. It features a technology called Bose PhaseGuides that sends multiple channels of a soundtrack or song throughout a space, and place discrete sound in "places where there are no speakers." Additionally, it comes with Bose DSP, custom low-profile transducers, and QuietPort technology. Also, to manage TV and other connected equipment, the Bose Soundbar 700 comes with an intelligent universal remote. 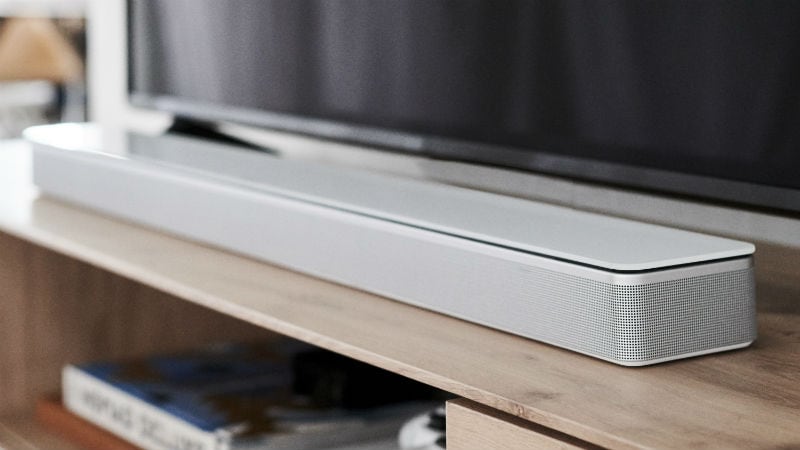 Meanwhile, the Soundbar 500 measures 1.75x4x31-inch and features a subtle matte finish. Both the new soundbars use the company's ADAPTiQ technology that helps the devices to "acoustically adjust to their surroundings", and HDMI Audio Return Channel (ARC) for compatibility with future technology. Also, they can be wall-mounted or expanded with a wireless bass module and rear speakers "for a full 5.1 experience." 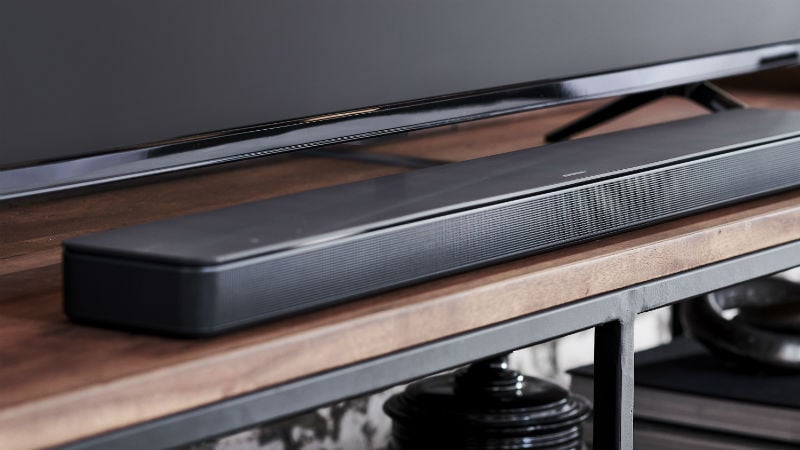 "Voice-controlled speakers aren't new, and there are plenty of great options to choose from. But we had a different vision for ours, inspired by what we could uniquely do to make the experience better," said Doug Cunningham, category manager in the Bose Consumer Electronics Division. "All of our new smart speakers double up on functionality. It takes just one Home Speaker 500 to deliver true stereo separation - there's no need to pair two. Our Soundbar 700 and 500 are thin and discreet with jaw-dropping surround sound - whether you're streaming Spotify or watching a movie."