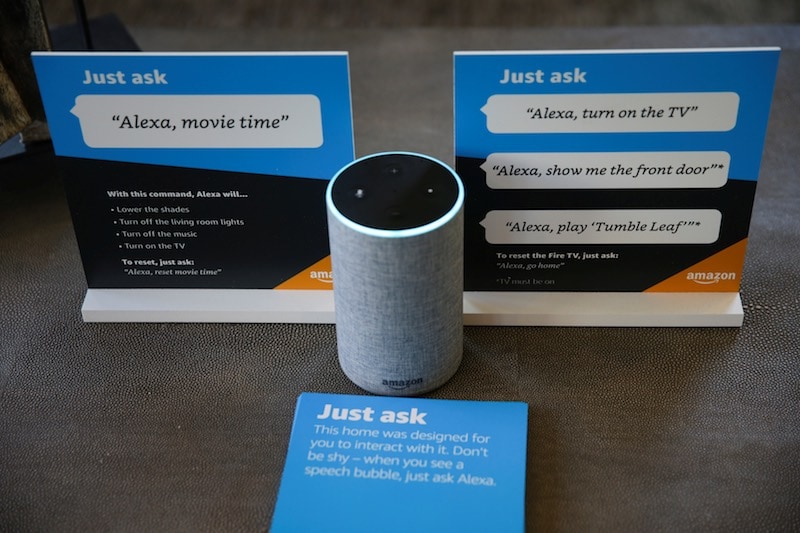 Apple Music is coming to Amazon's Alexa-powered speakers, in a rare move by the iPhone maker to broaden its service offerings to users of rival devices.

A statement from Amazon on Friday said Apple Music would be available starting December 17 on Echo speakers in the latest sign of a truce between the two technology behemoths.

"Music is one of the most popular features on Alexa — since we launched Alexa four years ago, customers are listening to more music in their homes than ever before," said Dave Limp, senior vice president of Amazon Devices.

"We're thrilled to bring Apple Music –- one of the most popular music services in the US –- to Echo customers this holiday."

"Customers will be able to ask Alexa to play their favorite songs, artists, and albums — or any of the playlists made by Apple Music's editors from around the world, covering many activities and moods," Amazon's statement said.

The move will help Apple, which has some 50 million paying music subscribers, ramp up its competition against market leader Spotify.

Importantly, it will bring a key Apple service to consumers who do not have an iPhone or other Apple device, helping the California giant's efforts to diversify its revenue base and reduce dependence on smartphone sales.

Apple currently allows consumers to listen to its music service, which carries a $10 monthly fee, on its smartphones and tablets as well as its HomePod which has only a small segment of the market for connected speakers led by Amazon and Google.