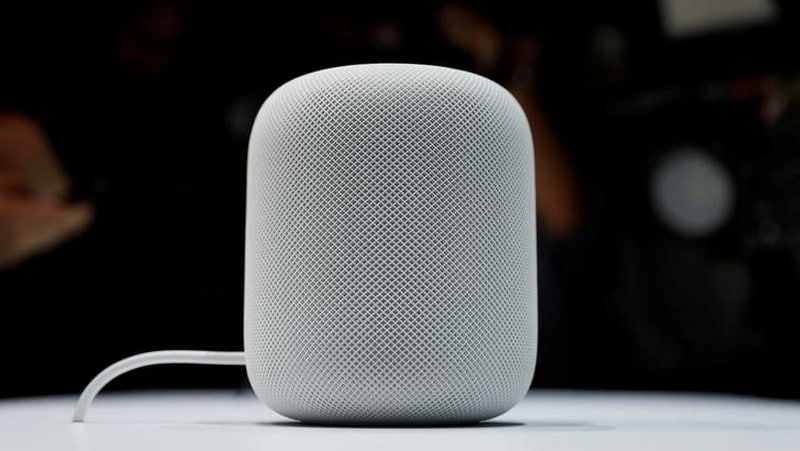 Apple said Tuesday its HomePod speaker, the digital assistant device challenging rivals from Amazon and Google, was now ready after a delay of several months.

HomePod, which missed the key holiday shopping season in the fast-growing market for connected speakers, will be available for pre-order Friday and in stores February 9 in the US, Britain and Australia.

A statement said it would hit markets in France and Germany "this spring."

Apple is arriving late to a market dominated by Amazon's Alexa-powered devices and to a lesser degree Google Home, which includes voice-activated devices that can answer questions and be a smart home hub.

The iPhone maker, however, is seeking to position HomePod, powered by its Siri digital assistant, as a high-end device designed for music as well as other services. It starts at $349 (roughly Rs. 22,200), making it more expensive than most competing speakers.

"It brings advanced audio technologies like beam-forming tweeters, a high-excursion woofer and automatic spatial awareness, together with the entire Apple Music catalogue and the latest Siri intelligence, in a simple, beautiful design that is so much fun to use."

While Amazon and Google have released no specific sales figures, private surveys indicate Amazon has grabbed the lion's share of the market with Google a distant second.

The market is also seeing new devices powered by Microsoft's digital assistant Cortana and Samsung is set to launch devices with its Bixby assistant.