The fresh change on HomePod mini seems to be limited to a certain power profile at this moment. 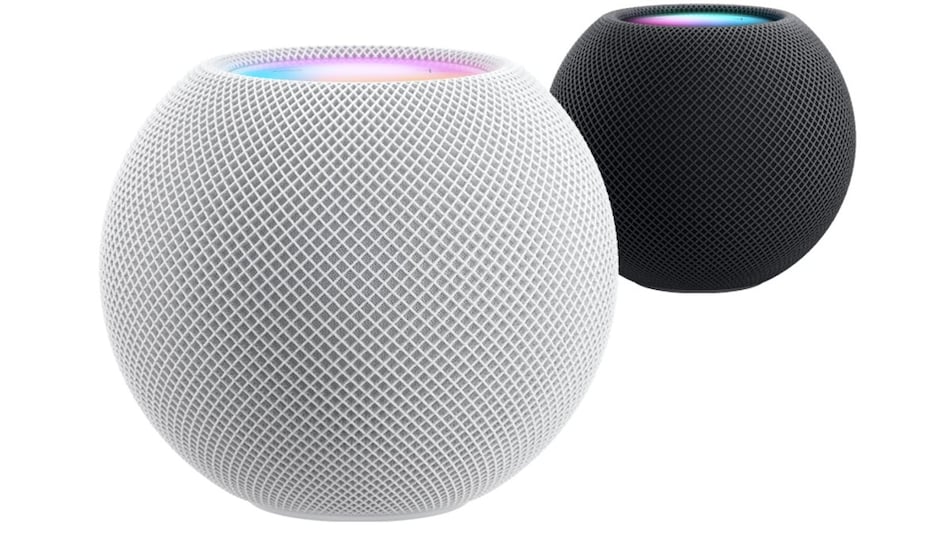 HomePod mini has received support for 18W power adapters through the software version 14.3, some users report. Apple did not define the latest addition while releasing the new update earlier this month. However, a few users have now noticed that the latest software version silently enabled the HomePod mini to work with an 18W charger. This is unlike earlier when users were forced to use the bundled 20W USB-C wall adapter with the HomePod mini and were getting an error when attaching it with an 18W charger.

The fresh change was first reported by some users on Reddit and was spotted by The 8-Bit. It enables users to use their existing 18W iPhone or iPad charger with the HomePod mini. The change is said to have come from the HomePod software version 14.3, though Apple hasn't yet updated its support page with the reported details.

Prior to the HomePod software version 14.3, HomePod mini users connecting to an 18W adapter were seeing a red/ orange circle on the top display.

Although the update isn't that big for many, it does allow users to connect their HomePod mini with an 18W charger and use its bundled 20W adapter with their iPhone or iPad to get a faster charging experience. The 20W adapter can also be used to get 15W wireless charging support with Apple's MagSafe Charger.

With the addition of 18W support, HomePod mini users can also plug the cable to a compatible USB Type-C wall socket.

Unlike the original HomePod that has an integrated adapter and cable, the HomePod mini comes with an integrated cable that has a USB-C connectivity. This brings portability to Apple's smart speaker. However, the earlier limitation of 20W power adapter was somehow restricting that portability as people had the obligation to use just one set of adapters.

9to5Mac reports that while the new update brings 18W support to the HomePod mini, some chargers with the same wattage still cause the device to show an orange light. This suggests that the additional support may still be limited to a certain power profile.

Gadgets 360 has reached out to Apple for further clarity. This report will be updated when the company responds.