The lawsuit accuses Amazon of saving 'voice prints' of millions of children by unlawfully recording their conversation. 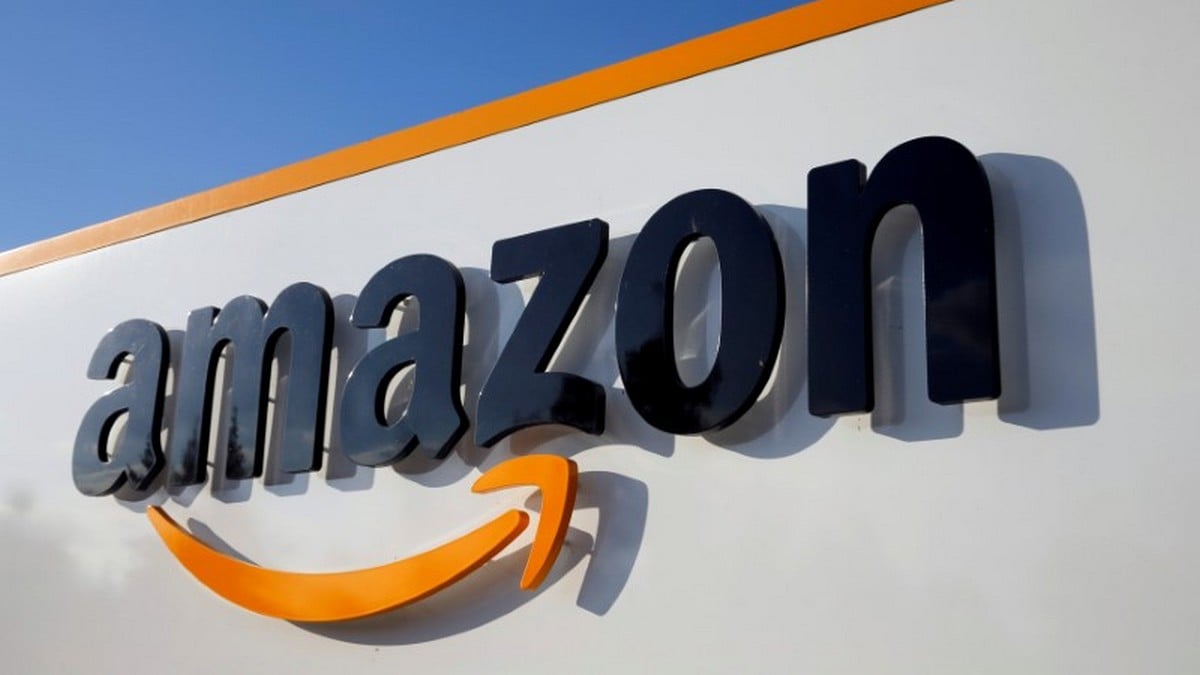 In yet another lawsuit, Amazon has been sued by a Massachusetts woman, who on behalf of her 10-year-old daughter and children from eight other states, is seeking class-action status to sue the e-commerce giant.

Filed in a Federal court in Seattle, the lawsuit accuses Amazon of saving 'voice prints' of millions of children by unlawfully recording their conversations around Alexa-enabled smart devices, Vox news reported on Friday.

The woman has accused the e-commerce giant for illegally recording children and adding them to "a massive database of billions of voice recordings containing the private details of millions of Americans".

The complaint claims that children cannot consent to be recorded and do not comprehend the "potentially invasive uses of big data by a company the size of Amazon" and that they "use Alexa without any understanding or warning that Amazon is recording and voice-printing them", the report said.

The complainant says she bought an Amazon Echo Dot device in 2018 and was not given reason to believe that her child would be recorded.

"Customers set up their Echo devices and we give them easy-to-use tools to manage them, including the ability to review and delete the voice recordings associated with their account," the report quoted an Amazon spokesperson as saying.

The spokesperson also highlighted a company blog-post that discusses 'Amazon FreeTime' -- a dedicated service launched in 2012 to help parents manage the ways their kids interact with technology, including limiting screen time.

However, this is not the first time that the e-commerce giant was accused of violating kids' privacy with Alexa.

Earlier in May, US Senators and a group of 19 consumer and public health advocates accused Amazon for recording and saving conversations that take place around its smart speakers, urging the Federal Trade Commission (FTC) to investigate into the case.

To ensure security and privacy of users, the company is also launching 'Alexa Privacy Hub' which is supposed to offer an easy way to learn how Alexa works and find privacy controls.