The Acer Halo smart speaker is a Google Assistant compatible speaker with support for DTS sound. The design allows high-quality audio to be projected 360 degrees. There is an optional LED display, as well as RGB lighting on the base. The Acer Halo comes with two far-field omnidirectional mics as well. There is also a physical switch that can mute the microphones.

The Acer Swift 3x features a 14-inch full-HD IPS screen that has 72 percent of the NTSC color gamut and 84 percent screen-to-body ratio. It is powered by the 11th Gen Intel Core processor accompanied by Intel Iris Xe MAX discrete graphics. It has a claimed battery life of up to 17.5 hours and connectivity options include Wi-Fi 6 (Gig+), USB-C, Thunderbolt 4, and USB 3.2 Gen 2 port. The Acer Swift 3x weighs 1.37kg.

The Porsche Design Acer Book RS has an all-metal chassis and is powered by up to 11th Gen Intel Core i7 processor and an Nvidia GeForce MX350 GPU. It features a 14-inch full-HD display with 90 percent screen-to-body ratio, 16GB RAM, and a claimed 17 hours of battery life. You get Dual-band Intel Wi-Fi 6 (Gig+), a full array of ports (USB-C, Thunderbolt 4, and USB 3.2 Gen 2), and Windows Hello support. 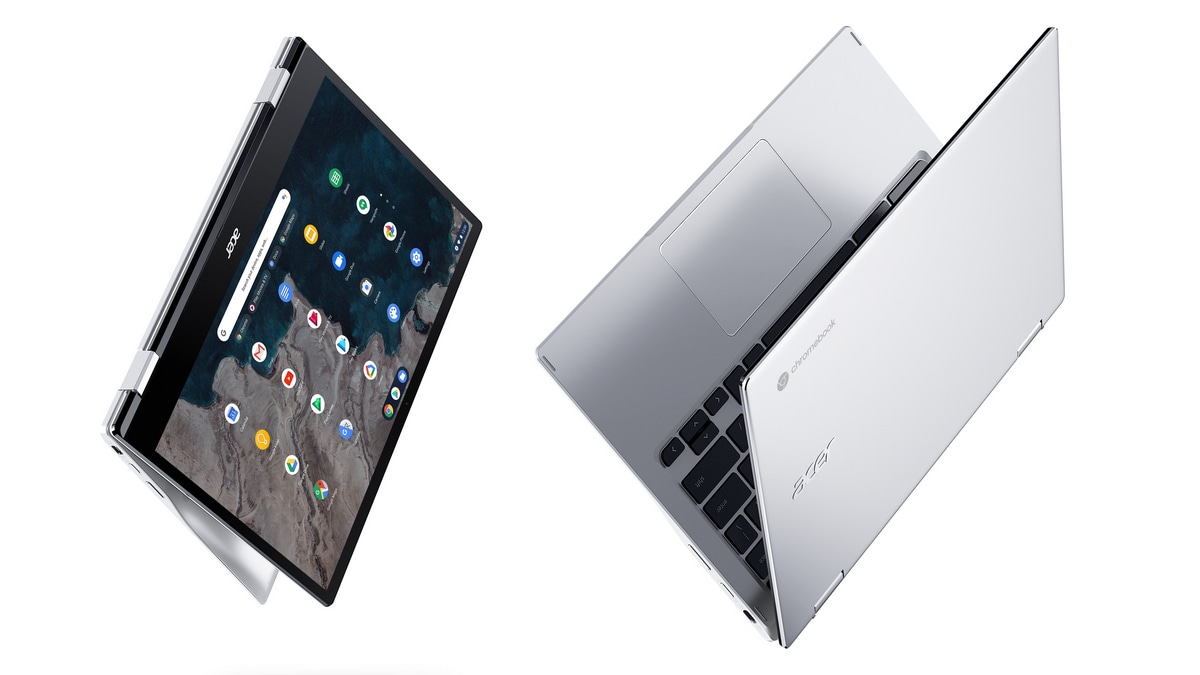 These laptops boast up to 14 hours of battery life

The Enterprise variant comes with additional “security, enterprise capabilities and cost savings.” It has 4G LTE a swell.

Powered by up to a 10th Gen Intel Core i7 processor, up to five USB 3.2 Gen 2 ports, a USB 3.2 Type-C port, and two HDMI ports, the Acer Chromebox CXI4 and Chromebox CXI4 Enterprise are AIO systems that just need a display to give a full desktop experience. You also get Intel Wi-Fi 6 (802.11ax) and an RJ45 port.

The Acer Predator XB273U NV features a 27-inch QHD (2,560x1,440 pixels) Agile-Splendor IPS display with up to 170Hz refresh rate and a claimed 1ms response time. It has 95 percent DCI-P3 color spectrum coverage and a Delta E of less than 1. You get VESA DisplayHDR 400 certification, RGB LightSense, and the stand allows for tilt, swivel, height, and pivot adjustments. 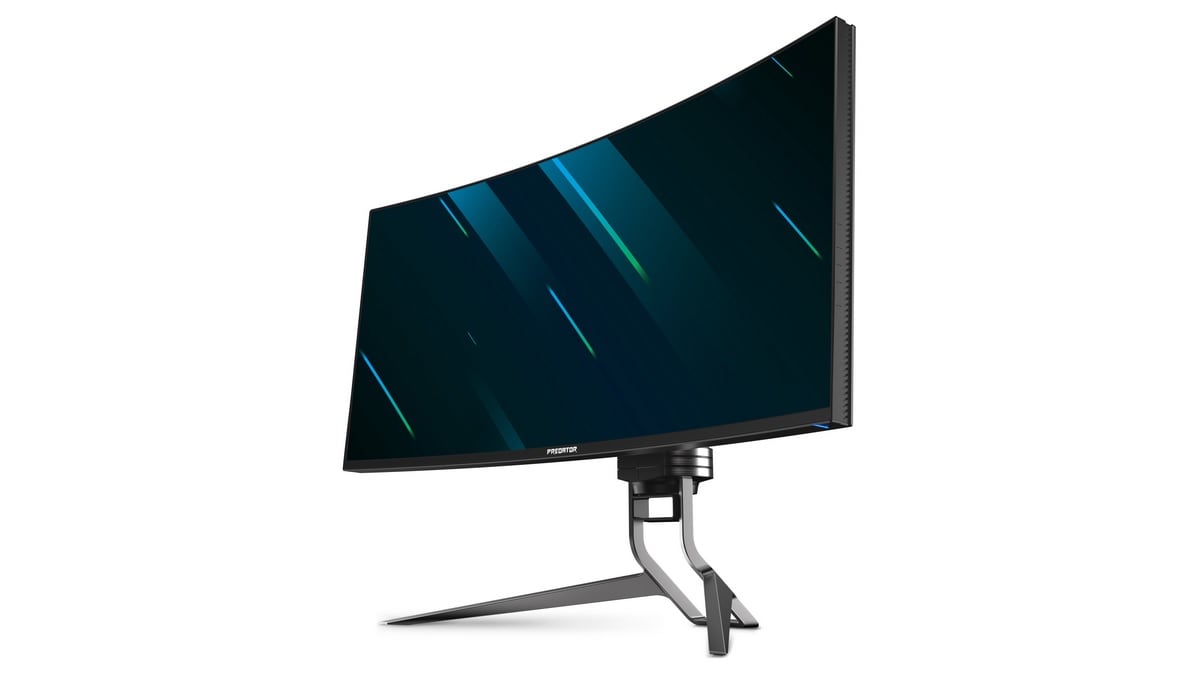 This monitor can be overclocked to 180Hz refresh rate

The Acer Predator X34 GS has a 34-inch curved UWQHD (3,440x1,440 pixels) screen with an Agile-Splendor IPS panel and Nvidia G-Sync support. You get up to 180Hz refresh rate and an ultra-fast 0.5ms (G to G) response time. The monitor also features VESA DisplayHDR 400 and 98 percent DCI-P3 spectrum coverage. You also get two integrated 7W speakers.