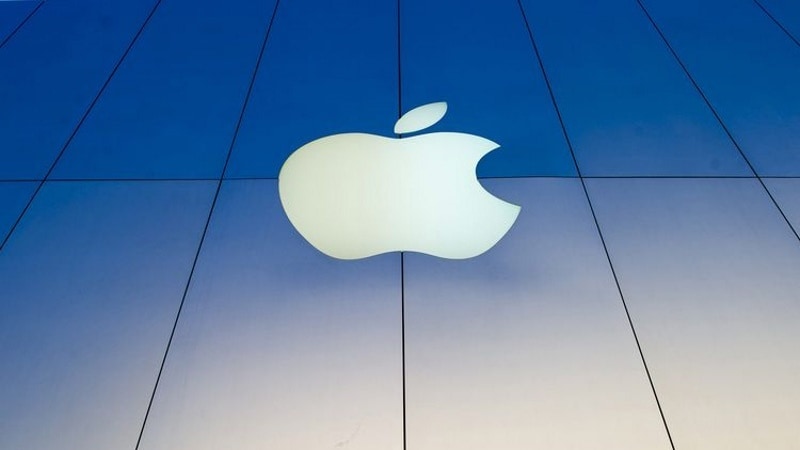 Apple is finally delivering on some promises it made last year about its HomePod speaker, including giving the device the ability to link with another for stereo sound.

The company released a software release called iOS 11.4 on Tuesday that unlocks more features for the smart speaker.

The announcement comes just ahead of Apple's developer conference, which starts Monday - the same conference in which Apple first announced the speaker a year ago. Apple has said it wanted to make sure the features worked well for users before releasing them.

Apple's HomePod hasn't been a huge sales hit for the company, which launched two years after initial products from Amazon.com and Google began dominating the smart-speaker market. Roughly 67 percent of smart-speaker owners have Amazon's Echo devices, according to a report earlier this month from eMarketer. Google is a distant second, with about 30 percent of the market, the report said. (Amazon CEO Jeff Bezos is the owner of The Washington Post.)

Apple hasn't released sales figures for its speaker, but estimates say the HomePod holds about 3 percent of the overall market in the US, according to a February survey from investment firm Loup Ventures. Next week's developers conference may bring more updates to Siri and HomePod as both have been major points of focus for Apple in the past year.

Other features coming with the update include Siri voice assistant's new ability to control some other non-Apple speakers including those made by Sonos, Bang & Olufson, Bose and others. That brings Apple more on par with other smart assistants from Google and Amazon, which already work with third-party speakers.

Music lovers also will be able to set up the HomePod and other speakers through Apple's Home app. The app will group those speakers by room, so you can now ask Siri to play a song "in the kitchen and the bedroom," for example.

The new software adds another feature missing from the HomePod: the ability to check your calendar. That was a major feature missing for the HomePod at launch, especially for a device that's supposed to act as the centre of your smart home. Now you'll be able to ask your HomePod for a rundown of what's on your schedule, as long as you're using Apple's Calendar app.

Apple is also streamlining its iMessage service, which can now be backed up through its iCloud data service to sync all messages across your devices. While it has been possible to sync your messages across devices before, the new change gives iPhones, Macs and iPads a single encrypted archive. That means users will be able to access all their messages, even if they get a new Apple device, and deleting a message on one device gets rid of it across all of your devices. Apple also initially announced iCloud support for iMessage at its developers conference last year.

Microsoft Said to Have Agreed to Acquire Coding Site GitHub
Apple WWDC 2018 Starts Today: How to Watch the Live Stream on iPhone, Mac, Windows, and Android