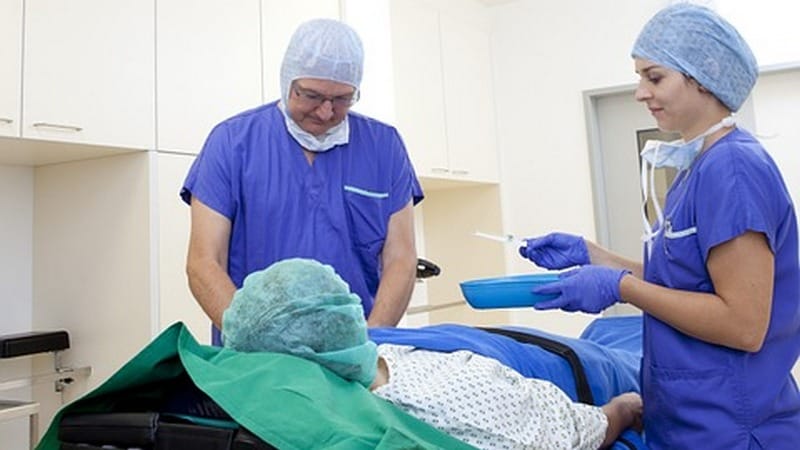 British scientists have built a novel virtual reality (VR) 3D model of cancer that will help increase the understanding of cancer as well as in the search for new treatment.

Researchers from the Cancer Research UK (CRUK) took from a patient the tumour sample - a one millimetre cubed piece of breast cancer tissue biopsy - containing around 100,000 cells, the BBC reported on Wednesday.

The team cut the tissue into wafer thin slices and scanned them. Then they stained the slices with markers to show their molecular make-up and DNA characteristics.

The tumour was rebuilt using VR, which was analysed within a VR laboratory.

"No one has examined the geography of a tumour in this level of detail before; it is a new way of looking at cancer," the BBC quoted Greg Hannon, Director of CRUK's Cambridge Institute, as saying.

"Understanding how cancer cells interact with each other and with healthy tissues is critical if we are going to develop new therapies. Looking at tumours using this new system is so much more dynamic than the static 2D versions we are used to," said Karen Vousden, CRUK's chief scientist.

To study the tumour, the researchers became avatars within the 'virtual' laboratory whilst the cancer was represented by a multi-coloured mass of bubbles.

Although the human tissue sample was about the size of a pinhead, within the virtual laboratory it could be magnified to appear several metres across.

The VR system allowed the researchers to "fly through" the cells to explore the tumour in more detail.

Pointing to a group of tumour cells which escaped from the breast milk ducts, Hannon said: "This may be the point at which the cancer spread to surrounding tissue and became really dangerous. Examining the tumour in 3D allows us to capture this moment."