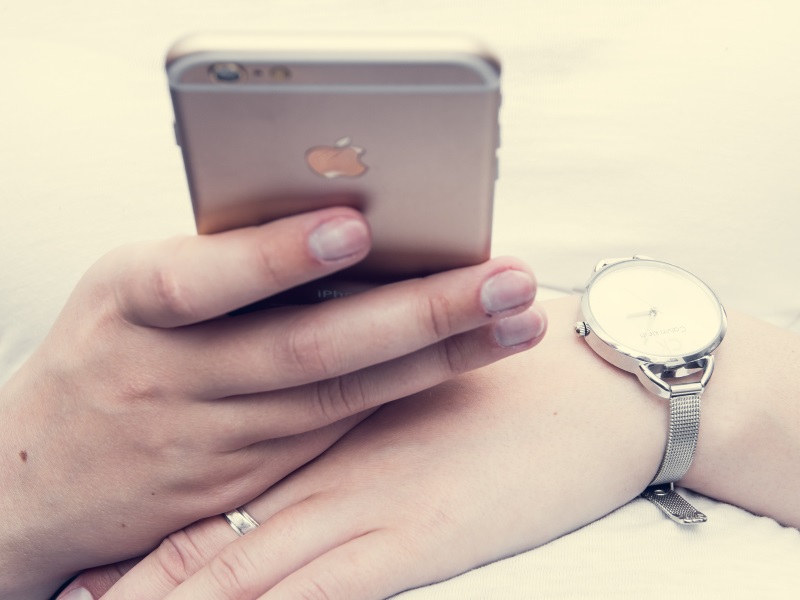 Text message reminders can help reduce people's blood pressure, according to a new joint study conducted by researchers at Britain's Oxford University and the University of Cape Town in South Africa.

"High blood pressure is a common condition that can be managed successfully with tablets. Yet, even in health systems where that medication is freely available, people can struggle to keep taking the tablets regularly," said professor Andrew Farmer, from Oxford's department of primary health care sciences.

"Two common issues are not turning up to collect medicine - so running out - or forgetting to take tablets. We knew that text messages had worked to support people with HIV/Aids to stick to their treatment and improve their health as a result. We wanted to see whether the messages could work for blood pressure treatment in a deprived community," he added.

The study, of over 1,300 adults with high blood pressure in the Cape Town area, compared text message reminders and interactive text messaging to a control group receiving standard care.

The first group then received weekly messages at a time and in the language they chose.

The second group received the same text messages but were able to interact with the automated service by calling to change or cancel appointments or change the language or time of the messages. The third group received standard care.

Those who had had reminders were also more likely to have taken their medicine at least 80 percent of the time - almost two thirds of those getting information messages reached that standard compared to just under half of those receiving standard care.