Tencent Steps Up AI Push With Research Lab in Seattle 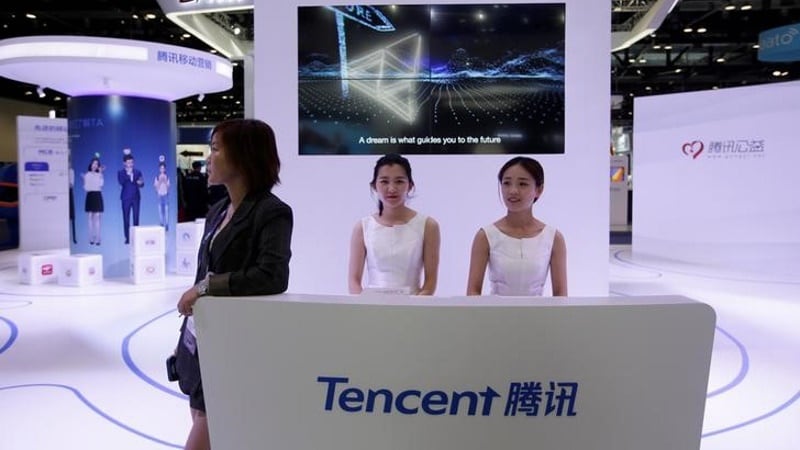 Chinese social media and gaming giant Tencent Holdings said on Tuesday it will open an artificial intelligence (AI) research facility in Seattle in the United States, to be led by former Microsoft scientist Yu Dong.

Yu, who has been appointed as deputy head of Tencent's AI Lab division, will run the new lab as well as spearhead research in speech recognition and natural language understanding, the company said.

Tencent, which owns the popular WeChat messaging app, is Asia's most valuable company with a market capitalisation of nearly $300 billion (roughly Rs. 19,25,936 crores).

Shenzhen-headquartered Tencent is one of a number of Chinese technology juggernauts that are stepping up efforts in AI research. Tencent's WeChat has more than 889 million monthly active users.

Tencent has more than 50 researchers and more than 200 engineers at its AI Lab in Shenzhen, which was established in April 2016, according to the company.

Yu, a speech recognition and deep learning expert, was the principal researcher at Microsoft Research Institute's Speech and Dialog Group before joining Tencent.

Baidu suffered a setback to its AI ambitions after its chief scientist Andrew Ng resigned in March, shortly before Tencent announced it has poached Baidu's former big data director Zhang Tong to head up its AI Lab.

Yu is looking to build a team of around 20 for the Seattle lab, according to Tencent.