At Least a Hundred Stars May Have Disappeared From Our Night Sky, Researchers Claim

The latest discovery has emerged from the project called “Vanishing & Appearing Sources during a Century of Observations" (VASCO). 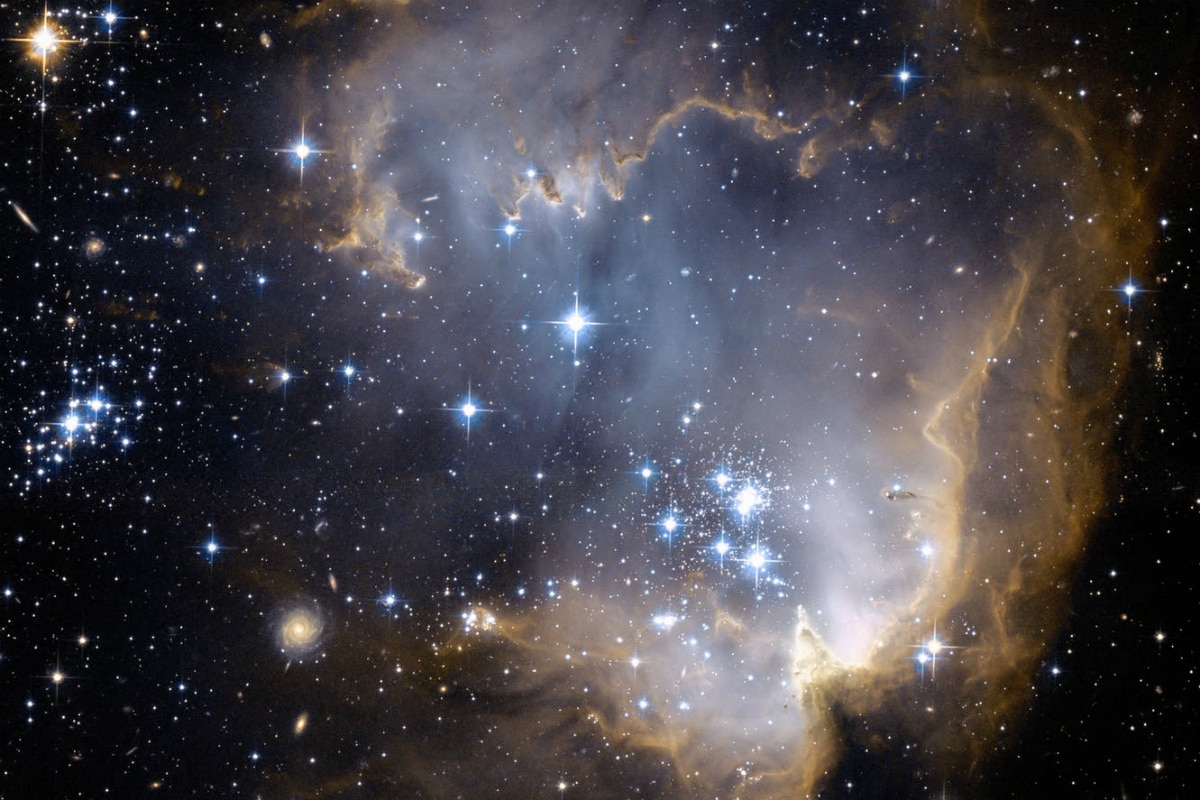 For quite some time, we have considered that the night sky is stable. Sailors have actively used stars to determine latitude and navigate their ships in an ocean. Similarly, farmers have considered constellations to plan their agricultural activities on the fields. But a new study has revealed that things aren't permanent in our sky. In fact, researchers have identified that at least 100 of stars in our night sky that were visible in the mid-20th century skies have disappeared.

The researchers working on the project called “Vanishing & Appearing Sources during a Century of Observations” (VASCO) have noticed the surprising disappearance of stars. Although the concrete reason behind their absence from the night sky is yet to be discovered, the researchers presume that it could be due to a new astrophysical phenomena or extra-terrestrial/ alien activity.

Generally, when a star dies it is believed to either undergo very slow changes and become a white dwarf or it dies with a sudden bright explosion called a supernova. Scientists, however, consider that in some rare cases, a star vanishes due to failed supernovae that doesn't involve any extra-terrestrial activity and occurs when a very massive star collapses into a black hole without any visible explosion.

The researchers behind the VASCO project have released their first paper in the Astronomical Journal. The initial results don't clarify the disappearances but mention that out of 15 percent of the 150,000 candidate objects in the available data, a hundred red transients or very variable objects were found in the sky. Some of these objects are claimed to have flared up to at least eight to nine magnitudes or several thousand times brighter, in a very short time. However, these objects aren't exactly what we have so far imagined as aliens.

“[W]e are clear that none of these events have shown any direct signs of being ETI. We believe that they are natural, if somewhat extreme, astrophysical sources,” said Martin López Corredoira, co-author of the paper, Instituto de Astrofísica de Canarias, Spain, in a prepared statement.

The researchers compared 70-year-old surveys with recent images of the night sky to bring the initial results, as reported by Popular Science. They used a software to analyse 600 million light sources that ultimately helped them examine the images for a subset of about 24,000 candidates.

Going forward, the researchers are looking for the possibility to arrange a citizen science project, one that is aided by artificial intelligence. This would help bring new discoveries of our night sky.

Uber Knows More About Its Rape Problem Than Anyone Else. What Should It Do With That Data?
2019: A Year of Many New Beginnings for Indian Space Sector